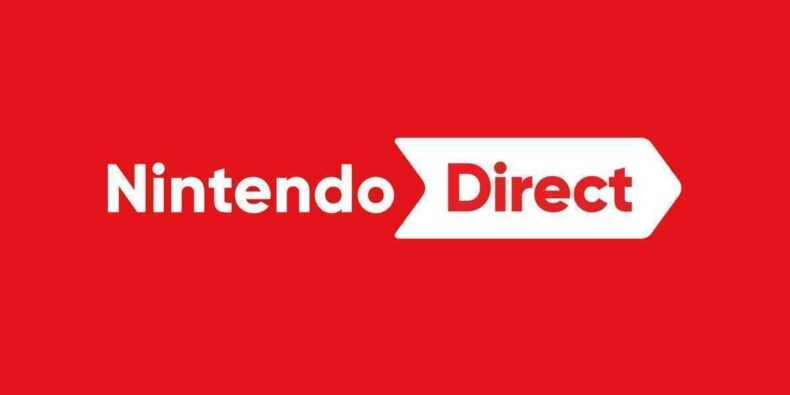 Another “mini” Direct livestream dropped recently; Nintendo seems to be relying on these a lot these days, instead of a normal full sized Direct. Given the short duration of the showcase, not many heavy hitters where shown but those that did pop up were a pleasant surprise. Here’s a rundown of the biggest reveals, with our thoughts on the side:

Those Monster Hunter Switch rumors were spot on, and Rise is here to prove the point. To start off, the MH series has always leveraged the power of each system an entry has appeared on and Rise seems to do the same, with some well detailed and animated models for both monsters and hunters – the best looking portable MH title yet, but again not surprising since the last handheld entry was on the 3DS. There are new gameplay additions as well, like a grapple hook and a doggo partner that you can travel around the map on – what more could you ask for? Overall, an evolution of tradition. Ready your longswords for March 26, 2021.

The original was a 3DS exclusive turn based RPG (which had surprisingly great visuals given the 3DS specs), and now the sequel is making it’s way to the Switch in Summer 2021. There’s no gameplay shown yet but from the story focused trailer seems that this takes place after the events of the first game. Stories 2 drops in Summer 2021.

The Disgaea series has always had a niche cult following, just enough to keep the series afloat so far. With Disgaea 6, developer Nippon Ichi Software is cranking up the chaos just a bit further; play as a zombie Zed who gets stronger everytime he comes back from death. While the originals are infamous for complex tactical SRPG combat with level cap going into the thousands, the latest entry raises that ceiling to just shy of 100,000,00. Can’t imagine what a balancing nightmare that would be. Oh and did we mention the models are now fully 3D instead of sprites? Yeah fans aren’t too happy about that one. Also coming in Summer 2021.

Xbox and Nintendo have been quite buddy-buddy since the start of this generation – Ori & the Blind Forest, New Super Lucky’s Tale, Cuphead, and now Ori & the Will Of The Wisps. Guess it was only inevitable, given how well-received Blind Forest was on the Switch. Fans of the first game on the platform are in for a treat. Will of Wisps is a considerable facelift of a sequel to an already exceptional game. In our review, we said that “Ori And The Will Of The Wisps is a more-than-perfect sequel to an already brilliant Blind Forest with a few technical speedbumps.” The game is available for purchase right now on the Nintendo eShop. 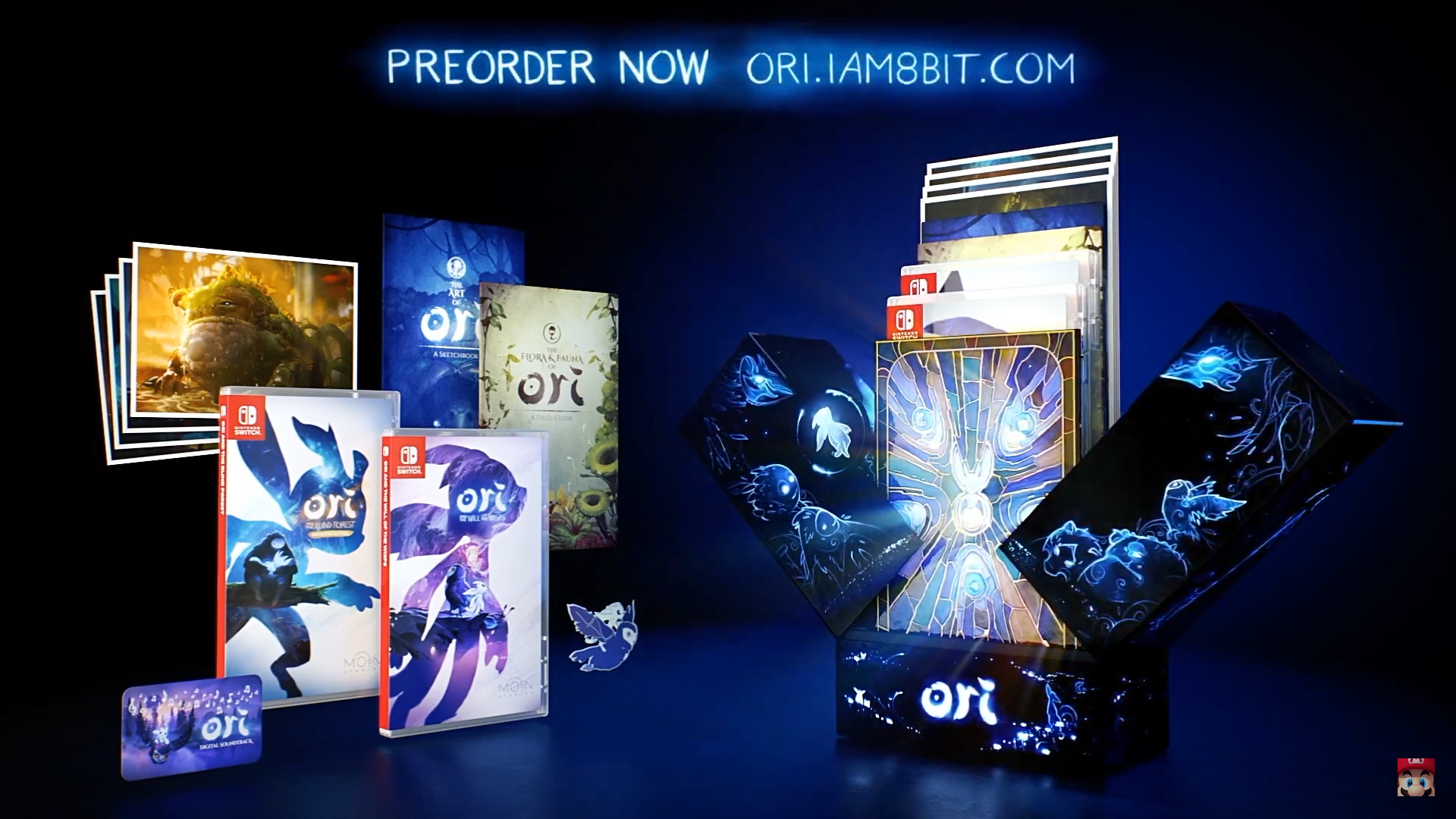 Plus it has a collector’s edition too. WANT.