by Pratyush on May 29, 2018
32
0
previous article
Agony's PC Censorship Removal Patch Abandoned Due To ESRB Pressure
next article
EA Has Removed The System Requirements Of Battlefield V From The Origin Store 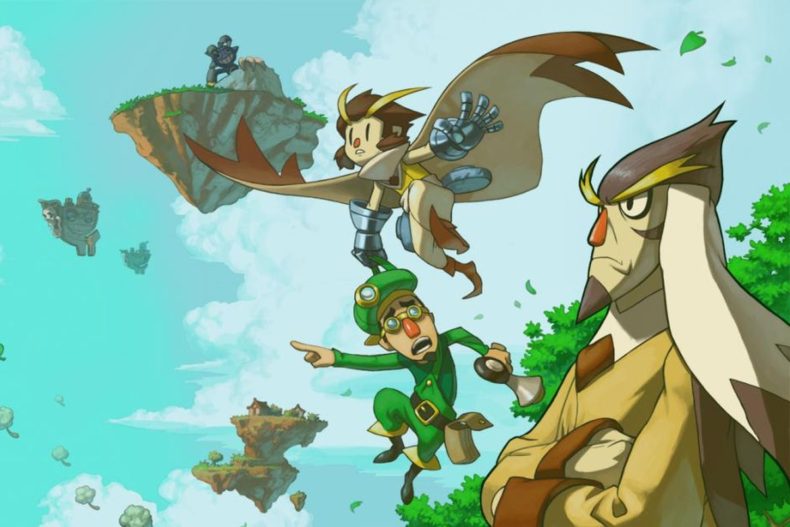 The physical version of the critically acclaimed pixel art platformer is now available in stores worldwide for Switch and PS4. To celebrate this release, a launch trailer was revealed.

Explore a vibrantly crafted pixel world in this flying adventure platformer. Being a mute, Otus struggles living up to the expectations of owl-hood. Things spiral from bad to worse with the sudden appearance of sky pirates. What follows is a journey through monster infested ruins, with unexpected encounters, and burdens no-one should have to bear.

Limited Edition:
For devoted Owlboy fans there is also an Owlboy: Limited Edition on the way, which will hit stores on the 13th of July. This boxed edition, limited to only 6000 copies worldwide per platform, contains the base game with a range of desirable collector’s items.