by Siddharth Patil on March 7, 2018
56
1
previous article
Koei Tecmo America Shows Combat And Character Creation Through Trailers For Attack On Titan 2
next article
Retro Studios Working On An Ambitious Project? 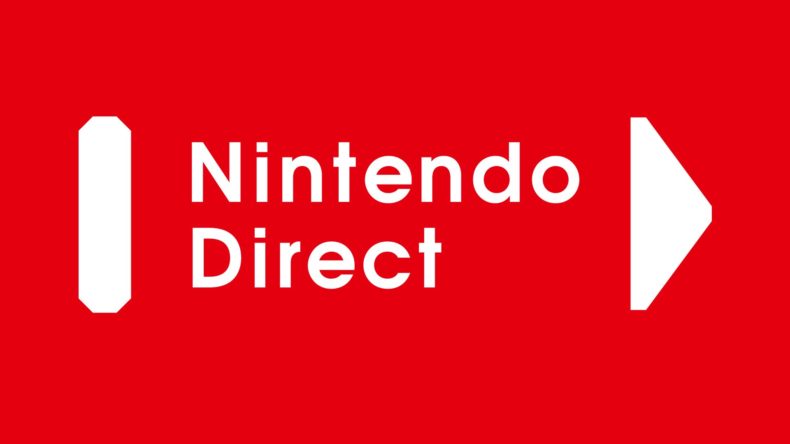 After the Mini Direct in January, fans were impatient for another full fledged Direct that addresses upcoming major releases for the Switch. Well, looks like the Big N has finally answered our prayers.

In a recent tweet, Nintendo has confirmed that a half an hour long Direct will air tomorrow, 8 March, 2018 at 2 PM ET/5 PM PT. It will focus on Switch and 3DS titles, and will shed some more light on the upcoming Mario Tennis Aces for Switch.

It’s safe to assume that the upcoming titles that we know little about will finally be shown, like Fire Emblem, Travis Strikes Again: No More Heroes and Yoshi. Perhaps we could get our first glimpse at Pokemon, Shin Megami Tensei V, Pikmin 4 or Metroid Prime 4 as well?

What do you expect to be unveiled this time around? Sound off in the comments below!