MOTHERGUNSHIP Launches On PC, PS4 and Xbox One on July 17th 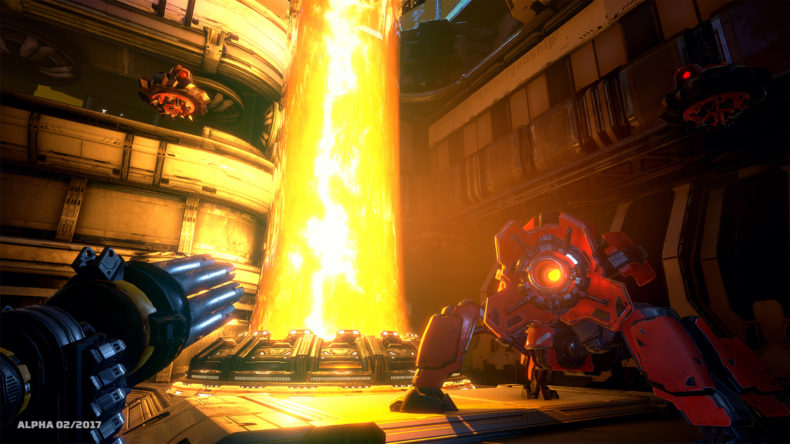 Grip Digital and Terrible Posture Games have announced that FPS bullet-hell MOTHERGUNSHIP is releasing digitally on July 17th for $24.99 USD on PC, PlayStation 4, and Xbox One. Your objective is simple: Destroy the Mothergunship.

Earth has been ravaged by data- hoarding aliens and it’s up to you to destroy every single one of them. As the spiritual successor to Tower of Guns, MOTHERGUNSHIP blends bullet hell and FPS gameplay together with extremely versatile crafting.

In partnership with Sold Out, MOTHERGUNSHIP will also have a physical release set to hit PS4 and Xbox One later this August. A specific physical release date will be shared closer to launch.