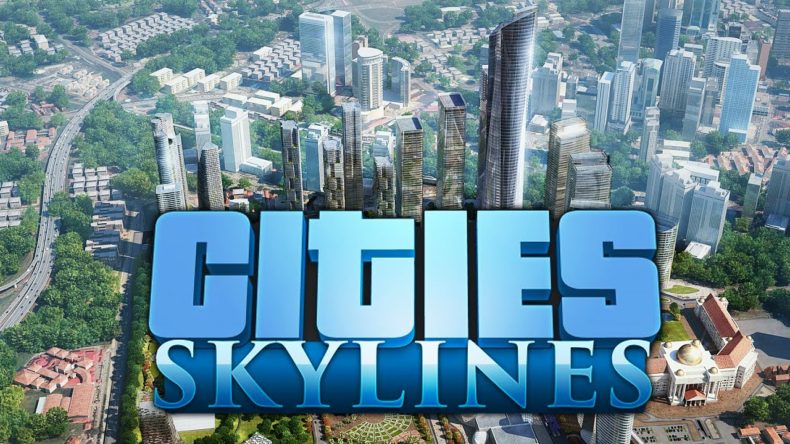 Paradox Interactive, who employs its own Mod Squad, today announced the arrival of user-created mods for Cities: Skylines – Xbox One Edition. Available today as a free addition to the game for all players on Xbox One, a selection of mods originally created by members of the Cities: Skylinescommunity has been personally curated by Paradox Interactive and Tantalus Media and brought to the new platform. These mods allow players to add new building models, unique items, and more to their in-game cities, and try new experiences in Cities: Skylines – Xbox One Edition.

The mod content can be accessed through an in-game menu after installing the latest free update to Cities: Skylines – Xbox One Edition. These mods, originally designed by some of Cities’ most creative and talented fans on PC platforms, appear with their creators’ permission as free content for Xbox One players.

“Mod content is one of the core features that Paradox fans have come to expect from our games, and we’ve always valued our users’ creativity as one of the best parts of our community,” said Sandra Neudinger, Product Manager at Paradox Interactive. “We’ve been working together with Tantalus to see if there was a way to bring mods to our console players that was as enjoyable as it has been on other platforms, and with help from the Xbox team, we’re ready to let our fans give mods a try in Cities: Skylines. If things keep going well, we’re eager to see which mods may appear in the future as we keep testing and working on this content!”

To celebrate this addition, Paradox is also preparing to release the Content Creator Pack next month on March 6, 2018. This pack, also included as part of the Season Pass and the Premium Edition on both Xbox One and PlayStation®4, will add a series of new buildings designed by two of Cities’ most talented modelers. Including a series of unique structures, service buildings, and new residential & commercial styles, the Content Creator Pack will allow players to spruce up their cities with Art Deco architecture and technological marvels.

by Siddharth Patil on April 26, 2020
Looks like it’s Alien Day today and as such, publisher Sega has put a heavy discount on one of 2014’s sleeper hits – Alien: Isolation. Developed by Creative Assembly, this survival horror gem released to very positive reviews and managed [...]
comments
Leave a reply