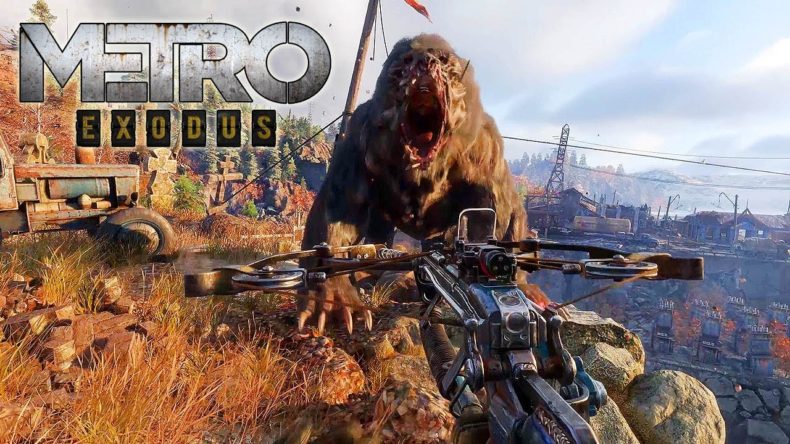 Deep Silver and 4A Games have announced today that players will be able to document their trip with photo mode in Metro Exodus. Metro Exodus will be available from February 15th on Xbox One, PS 4 and PC.

“Photo mode is one of the most requested features in the Metro community. These modes are relatively rare in first-person shooter games, but the team is determined to make it work and give Metro fans the opportunity to capture their own stories of Russia’s deserted lands. ” Said Jon Bloch, Executive Producer at 4A Games.

Photo mode will be available on all platforms. PCs will also benefit from support for Ansel, NVIDIA’s screen capture software.

Twenty-five years after the nuclear war that devastated the Earth, a few thousand survivors cling to life under the ruins of Moscow, in the Metro tunnels. They fought against the contaminated elements, fought mutants and paranormal horrors, survived the throes of civil war.

Today, as Artyom, you have to flee the Metro and lead a bunch of rangers on a journey to the world. ‘is. It is a continent-wide epic, through post-apocalyptic Russia, in the hope of a better life. Metro Exodus is an action game with a subjective view of the rich scenario, developed by 4A Games, which combines combat and stealth with elements of exploration and horror in one of the most immersive game worlds ever created.

Explore the wild expanses of Russia in vast, non-linear levels over a year-long scenario to get you through nuclear winter, spring, summer, and fall.  Inspired by Dmitry Glukhovsky’s novels, Metro Exodus continues the story of Artyom, in Metro’s biggest adventure to date.