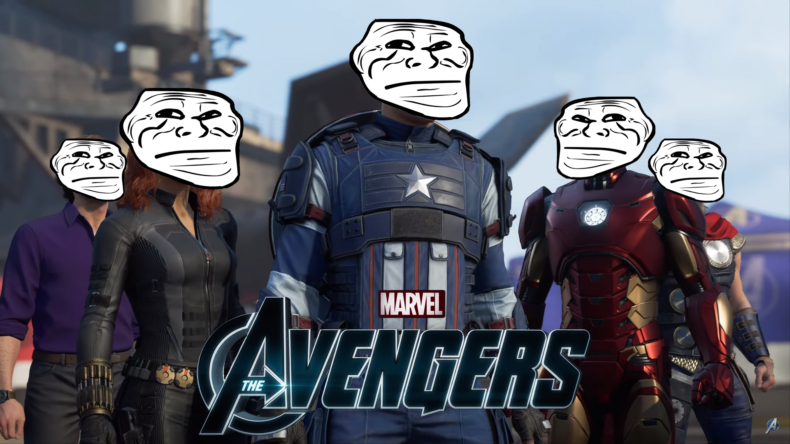 Marvel’s Avengers didn’t exactly light the world on fire when it was revealed at last year’s E3. It felt like a product that was going to cater to the MCU fans and really not to gamers. Going into the Beta (available on Steam), I was expecting a bog-standard co-op game with generic combat – and, lo behold, that is pretty much what I got…. along with some pretty wonky optimization issues, despite being closer to the recommended requirements than the minimum requirements.

Having started the game on the “Hard” difficulty I quickly made my way through by mowing down enemies with a simple combination of “Left click-Left Click-Space-Press and hold F”. Despite there being quite a few combo choices available, this was the most effective way to play. It simply dispatched most enemies faster while incurring the least damage. Some might scrutinize me for playing this way, but slogging through enemies that are essentially bullet sponges is an exercise that I would prefer not to go through.

All heroes have this “samey” feeling to them, from Black Widow to Hulk. Once you have learned the move set of one hero, you can pretty much be sure others would play similarly. There are some enemies that require special attention, but most of the special attacks get the job done. Spamming F is possibly the most effective way outside of the cooldown based special attacks to brute-force your way through. In short: there is no depth to the combat. 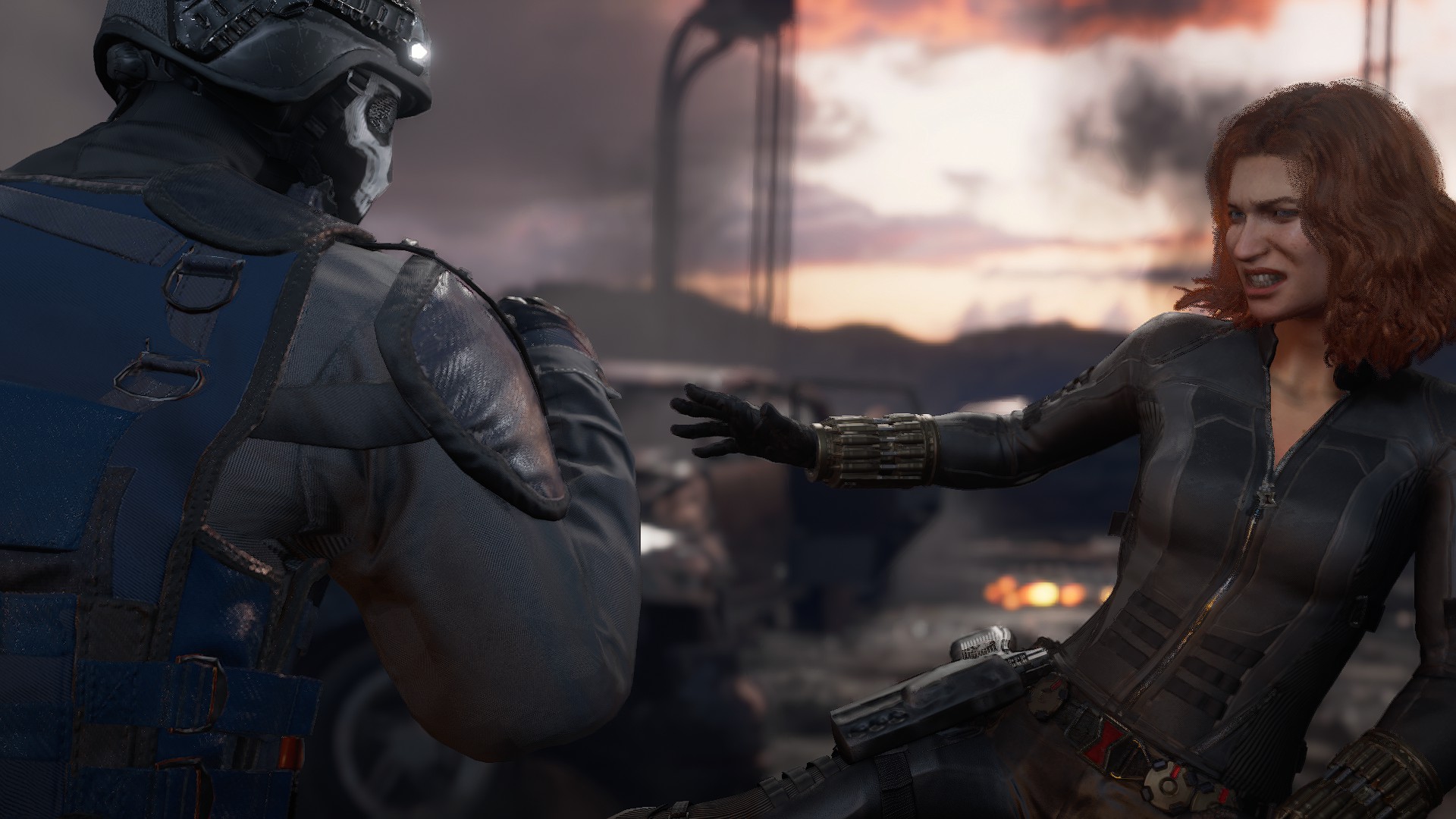 Applying as much strength as Hulk

Since the game is geared towards looter-shooter, RPG-lite based gameplay, the Avengers end up being very homogenized. This feeling is only accentuated by Thor and Hulk simply not being able to smash through cannon fodder enemies. It feels very weird Hulk has the power to hold down a cable of a breaking bridge, but can’t dispatch puny robots in one hit – another reason why looter RPG mechanics don’t work in a game like this.

Another nail in the coffin for the game is that it is essentially always doing half the work for you. In what seems like a bad Arkham-style combat system rip-off, the game allows characters to auto snap on to enemies that are present almost half-way across the screen. The same goes for the “platformer-lite” segments that are present in Hulk’s gameplay (and they’re a tad clunky to top it off)

Crowning the feeling of tedium are the looter elements. It’s the same drill as usual: scrounge the level for boxes containing gear and proceed to swap in high-level gear for lower-level ones. No one will be surprised when the final game ships with legendary gear that are direct callbacks to other pieces of media. It is just an additional layer of bells and whistles added to the roster of RPG-lite elements, culminating in a product which can’t help but make the player feel that the devs just gave up on it at some point and decided to cobble together a series of design choices that either barely work or don’t at all.

Now on to the optimization issues: With an i5-6500/GTX1070 build that is close (if not better in some cases) to the recommended requirements, it was a stuttery experience filled with lag and texture pop-ins. One specific moment I recall was when the textures didn’t load on the bridge segment and Hulk fell through the floor because I couldn’t see where the road was. Aside from that, the game constantly dropped to 30 FPS or less at random times. Occasionally it even failed to progress to the next scenario; like in Captain America’s section once all the enemies were defeated, I kept looking for an exit for around 2 minutes before the game finally decided to load the next segment. 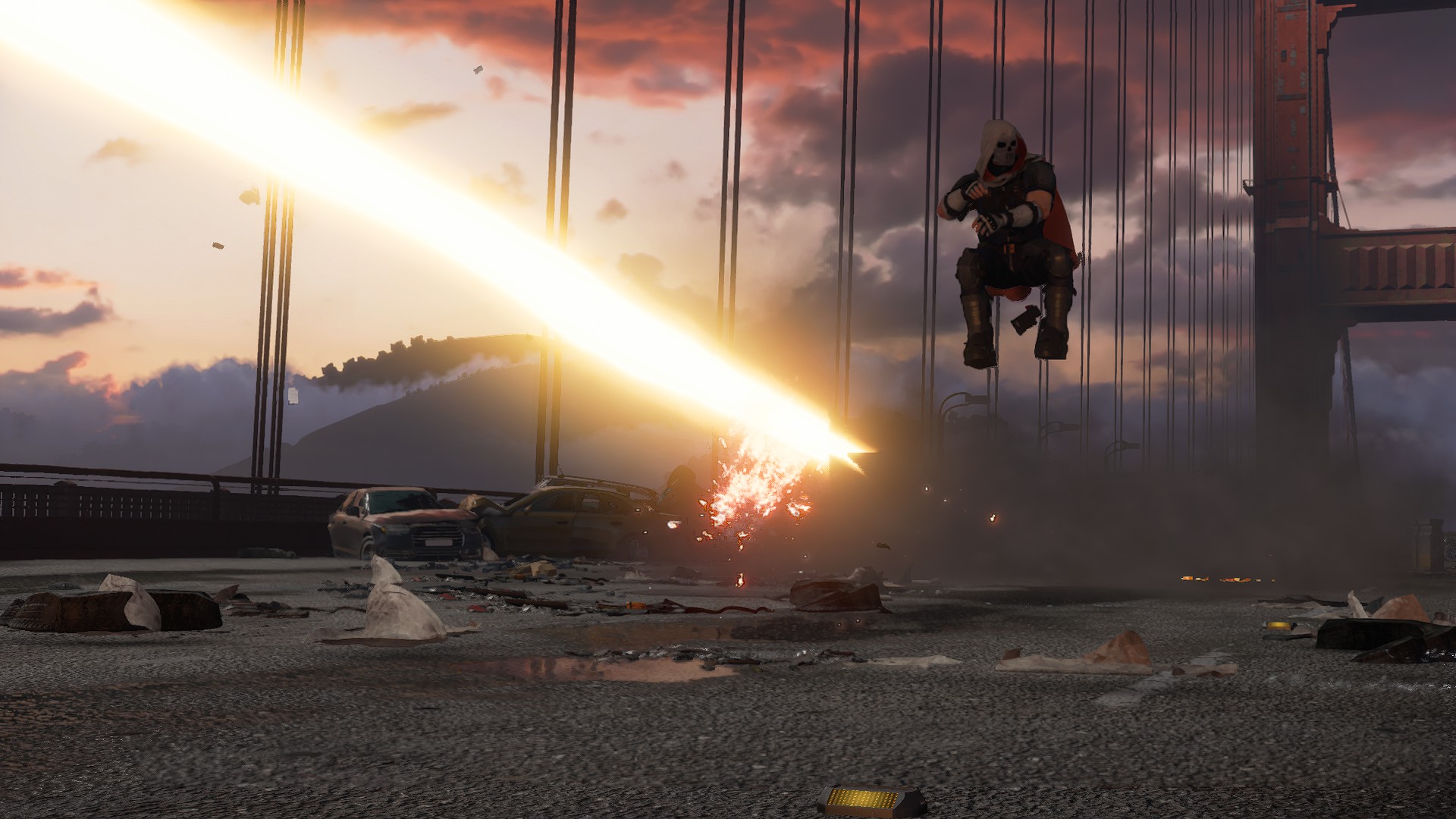 What’s he riding yo?

All in all, even without the terrible optimization (for a game which launches next month, mind you), Marvel’s Avengers is a clear cash grab. It isn’t a must-buy for anyone, including Marvel fans (as if Marvel die-hards are going to listen anyway). If you are someone who has never played games and wants to feel like an underpowered superhero then this game would be a recommendation on an extremely deep sale (like maybe 75% at least) – and even then there’s  better games out there to truly much fulfill your power fantasies.

In the case of a seasoned gamer, you would be better off throwing your money at better games that actually deserve it. To think that Square Enix shelved Deus Ex and moved its development team over to Avengers feels like a damn shame given how soulless this mess of a game is.