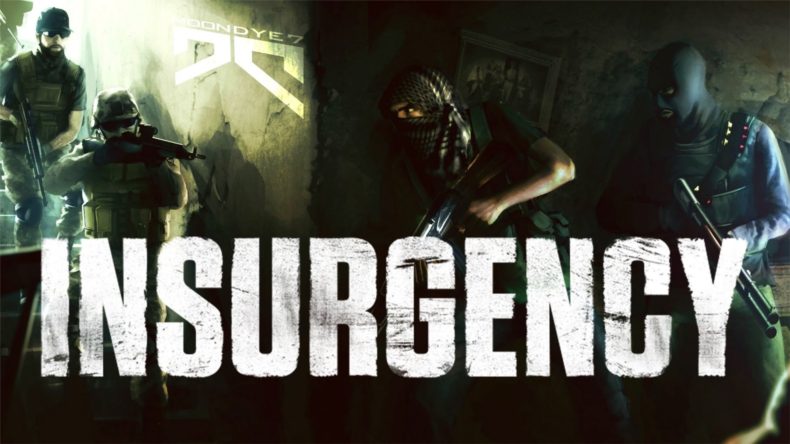 With the upcoming release of it’s sequel, New World Interactive’s tactical shooter, Insurgency is now free to claim for everyone for the next 48 hours (At the time of writing).

For those of you who haven’t heard about it or haven’t gotten to play it, basically, the game is a FPS that relies heavily on tactics and team co-ordination. A hardcore shooter if I may say so (Even though I hate using the term). To put things into perspective, the game doesn’t feature a crosshair or a kill cam while having huge maps with many nooks and crannies. It does have regenerating health, but that aspect of the game comes into action very rarely due to the player only needing a bullet or two (On target) to get the job done. It strikes a kind of balance between the casual shooters like Call of Duty/Battlefield and military sims like ARMA, featuring various kinds of scopes, grips, lights, pistols, grenades etc for character customization.

Take to the streets for intense close quarters combat, where a team’s survival depends upon securing crucial strongholds and destroying enemy supply in this multiplayer and cooperative Source Engine based experience.

Get it for free here: https://store.steampowered.com/app/222880/Insurgency/