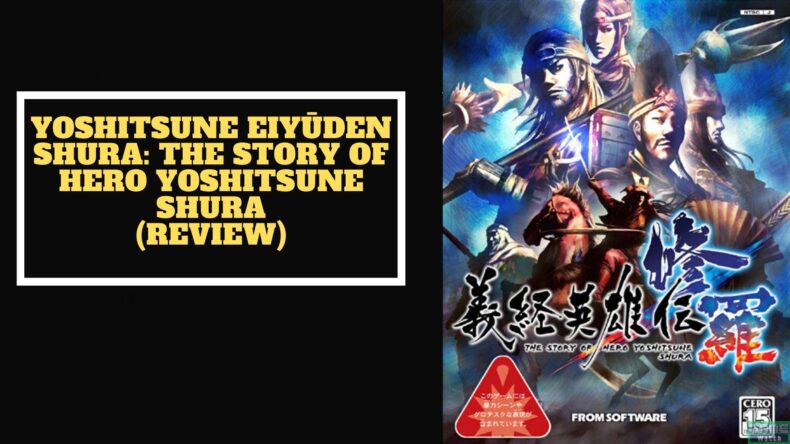 FromSoftware is renowned for their bone-crushingly difficult Souls series. Yet they’re more than just a developer churning out Dark Souls games. The Japanese studio is also famous for making a myriad of mecha games such as Frame Gride, Armored Core, and Metal Wolf Chaos. However, back in 2005, FromSoftware took a break from their usual works that fans dearly loved and went to pursuit something different. Back then FromSoftware would reveal their upcoming title based on real historical events, and that is ”Yoshitsune Eiyūden: The Story of Hero Yoshitsune”.

Our focus will be on talking about the enhanced version that was released months after the release of the original game. The title of the updated version was called ” Yoshitsune Eiyūden Shura: The Story of Hero Yoshitsune Shura” 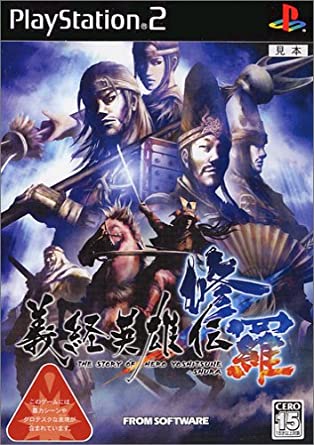 Yoshitsune Eiyūden Shura: The Story of Hero Yoshitsune Shura is a hack and slash Musou video game developed and published by FromSoftware exclusively in Japan back in 2005 for the PS2. The game’s plot as a whole is based on various legendary stories such as Minamoto no Yoshitsune, Kiso no Yoshinaka, and the story of Heike.

All of these legends implemented unto the game occurred during the Genpei War in Japan which lasted from 1154 to 1192. The story of Heike in the game recounts the national epic war between the Taira clan and the Minamoto clan for control of Japan during the late Heian period. This period ended with the downfall of the Taira clan and the foundation of the Kamakura Shogunate under Minamoto no Yoritomo in 1192. 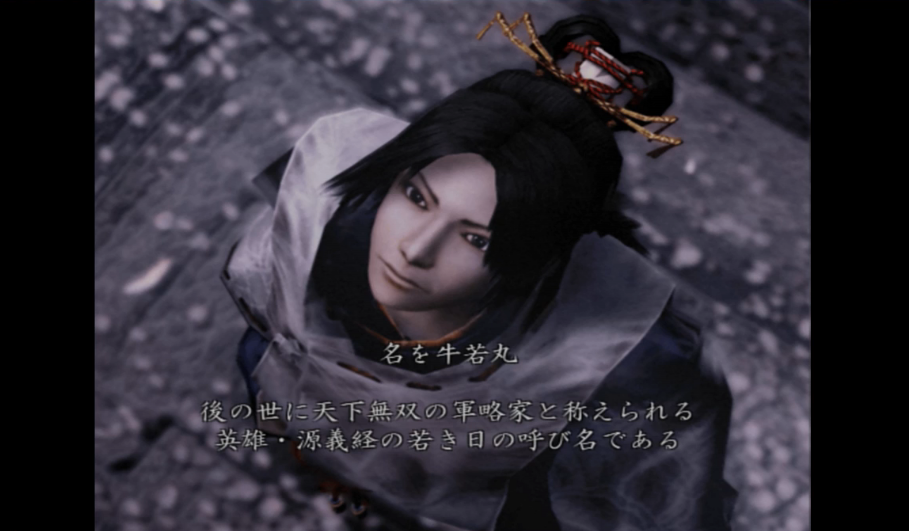 My apologies for the black borders. This game was played through an emulator.

It was a period full of bloodshed and massacres. No mercy was shown, and the only thing that mattered was to see the enemy fall on his knees bleeding and begging for forgiveness. As a result of these events, Atsushi Taniguchi, producer of the game and Lost Kingdom series, was impressed and pushed forth to implement several ideas that would immerse gamers of different ages. Instead of going through books that describe the events of the Genpei War, the aforementioned game depicts a brief taste of that historical era into a short and unique game with impressive mechanics for its time.

While the game played like a hybrid of Koei’s Dynasty Warriors and Capcom’s Sengoku Basara series, FromSoftware managed to set itself apart from the ”musou clones list” by using real-time strategy mechanics. One example of these mechanics is the ability to order your troops to attack the enemies ahead of you. In addition to this, your soldiers can act as a shield against attacks by your foes. Furthermore, you can also order your men to stay still while you’re fighting your enemies on your own. It’s an uncommon feature that only a number of developers managed to pull off nicely similar to Battalion Wars on the Gamecube. 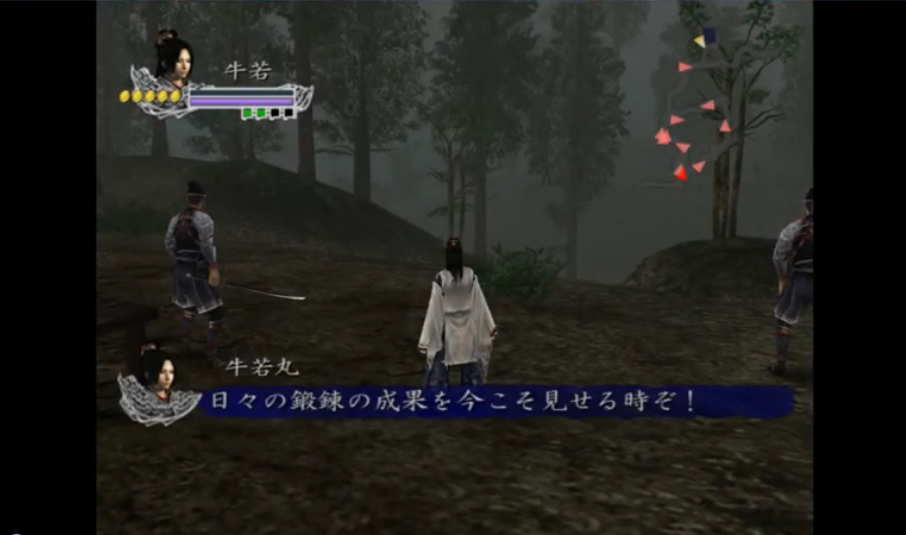 As I mentioned earlier, the gameplay is similar to the likes of Koei’s titles, and Sengoku Basara series. Players are able to conduct various combos by pressing square and triangle simultaneously. After defeating an array of enemies, this enables the controlled character to receive golden coins, these coins can be used to upgrade the player’s statistics like power, defence, agility…etc. On the other hand, to finish the level, players have to defeat enemies’ general which simply acts as a boss fight nothing less.

Bear in mind, that you have to understand the Japanese language to actually play this game from beginning to star. I found it difficult to finish this game, as I wasn’t sure if what I was doing is the right thing. Some levels required certain objectives, hence, without understanding what was written on the screen led to confusion. 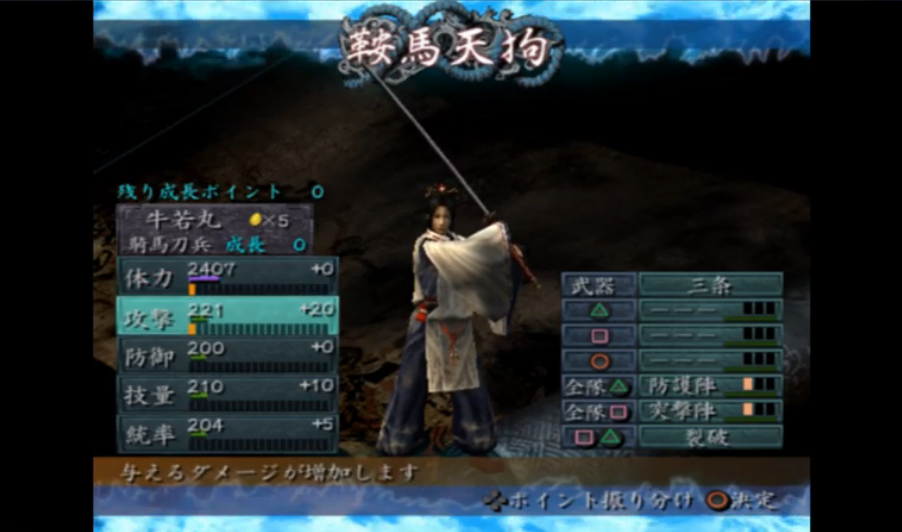 Despite not being released outside of Japan, Yoshitsune Eiyūden: The Story of Hero Yoshitsune actually sold surprisingly well. Therefore, this nudged FromSoftware to release an updated version which contained new content next to a number of new stories not found in the original release.

According to what I have discovered from this game, players are allowed to control up to 32 historical and famous as well as original characters including Yoshitsune and the legendary Saitō Musashibō Benkei. In addition to this, A 2-player cooperative and competitive modes are also included in the game. 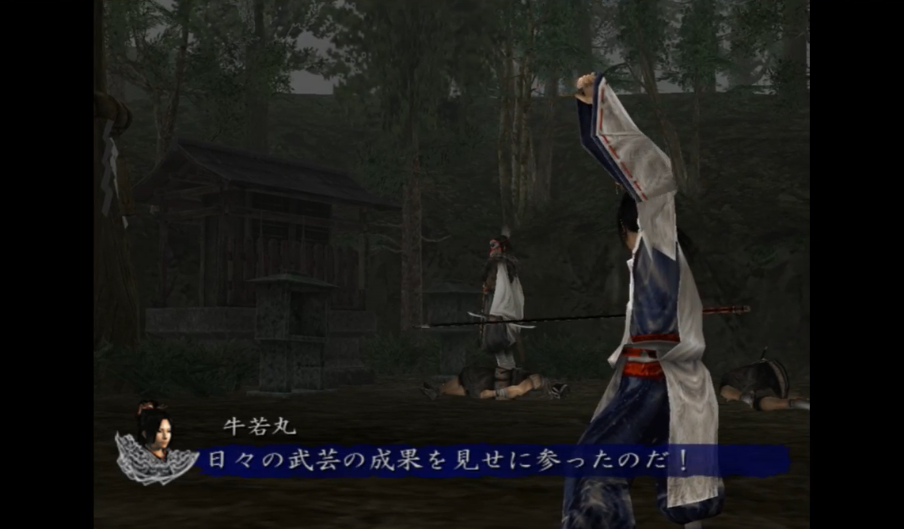 Yet, in spite of all these splendid mechanics and features, Yoshitsune Eiyūden Shura: The Story of Hero Yoshitsune Shura isn’t perfect – it suffers from several issues. One of these is the lack of lock-on enemies. This causes the player to miss certain hits which cause the enemy to attack back. In addition to this, the difficulty spike is very noticeable midway through the game (curse those archers). Lastly, the player’s soldiers can sometimes be a nuisance since they don’t seem to listen to carry out actions properly, but that happens rarely.

In conclusion, if you enjoy Musou games or any other of the titles I had mentioned above, you can play this game. However, bear in mind, you can’t get a proper idea of what exactly is going on without knowing Japanese. Otherwise, you are in for a wild ride.

You can join my Facebook page in case if you want to discover more. Check Here!