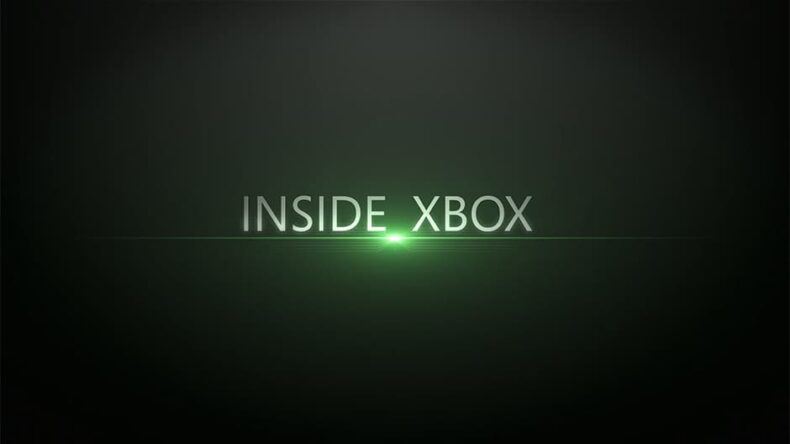 Xbox’s latest Livestream was met with a somewhat unprecedented response, particularly due to the lack of any actual gameplay for Assassin’s Creed: Valhalla as well as the absence of first-party Xbox games. Despite that, the show wasn’t half bad with some expected and not-so-expected announcements for Microsoft’s next-gen system, the Xbox Series X. In case you missed the stream, worry not; here’s a rundown of everything that was shown off at today’s Xbox Inside:

Solo dev FYQD Studio wil be bringing their final vision of the Bright Memory demo to next gen as the protagonist Sheila, an operative for a low profile science organization must combat the dangers of an alternate world in the sky and stop the shady organization lurking on it. It’s basically a character action game with FPS combat – we couldn’t ask for more.

Developer Codemasters is renowned for their racing titles, from Grid to Dirt, and they seem to be continuing down that path with a new game: DIRT 5. Coming to both next gen and current platforms, it promises the most polished and refined off-road driveplay the series has seen yet.

SCORN is a horror shooter announced a long way back in 2016 – and it’s now coming to Xbox Series X too. The game will clearly have a divisive audience thanks to how odd the world and character design is – very threatening and alien, and not the popular concept of “alien”. Perhaps the FPS elements will soothe the grotesque nature for some?

Mass Effect at first glance? Nope, its CHORUS – the newest title from Deep Silver Fishlabs. Play as Nara, a spaceship pilot on her journey to battle the nefarious forces of the Circle and it’s leader, the Great Prophet. The dogfights look very cool, essentially like a new Star Wars or Star Fox game.

Honestly it is still hard to believe that a new Bloodlines is not just being worked on but also coming out this year. Hardsuit Labs has dropped a hot new trailer for their new vampire action RPG and it fortunately looks more polished than last shown.

One of the more vague announcements, Call Of The Sea tells the adventurous tale of a woman on an island, searching for her missing husband – but against her knowledge, the island seems to hide mysteries of it’s own…. Of a long lost civilization.

A brand new cyberpunk RPG is in town: The Ascent. The action-packed trailer looks impressive for sure and we have our eyes on this one.

This is Bloober Team’s latest surprise – a new psychological horror title (this being no surprise given all the studio’s past titles have been horror themed) with Silent Hill composer Akira Yamaoka on board. Play as Marianne, a woman who can experience two realms: the living/phsyical and the world of spirits – and she must unravel the mysteries of the visions she sees, of a child’s murder. It looks to be their most ambitious game yet and we’re excited to see how it turns out.

We initially had a hard time making out what to think of Scarlet Nexus – God Eater 4? Code Vein 2? After all it looks to be another anime-style hack & slash by Bandai Namco, but the insane DMC-style, telekenises supplemented combat made us do a 180. And the cool enemy design too. Neat.

First teased for the PS5, Second Extinction is now revealed to be a co-op first person shooter where you explore an open world environment and fend off against hordes of mutated dinosaurs. Yep.

A surprise for sure – Yakuza: Like A Dragon will be finally making it’s way to the Xbox family. Hopefully Ryu Ga Gotoku Studio’s latest entry is a success on the platform despite being a departure from the usual gameplay style of the series.

Ubisoft promised gameplay but ended up showing another cinematic (albeit in-engine) trailer – and that has left more than a few people upset, judging from reactions to the trailer. Regardless, our bets are on another Odyssey style RPG.

Our thoughts on the show? It was satisfactory even though it felt abrupt. But what about you, the readers? Mad, sad? Or just meh? Let us know.