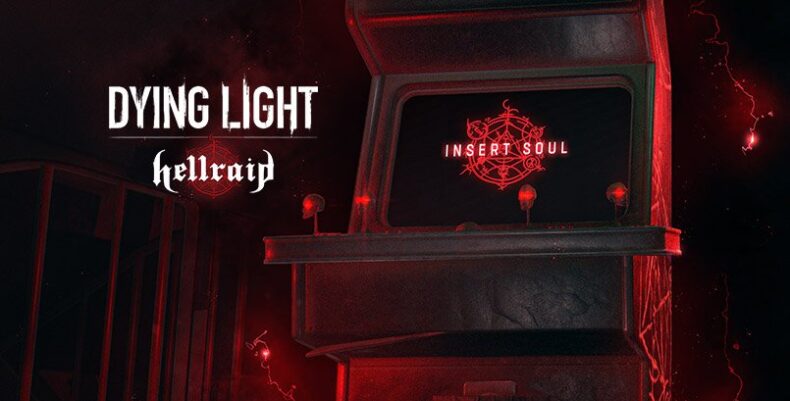 After the Viral Rush event last week, Techland is back with more Dying Light support in the form of a brand new DLC. Titled “Hellraid” it will introduce the Runners to a mysterious arcade machine they uncovered beneath the Tower… Who knows what secrets it hides?

The site description makes it out to be a challenge dungeon where you’ll face hordes of demons and not the commonplace zombies that Dying Light is known for. And what’s more, is that this is also based on another project currently in development at Techland, also called Hellraid – a fantasy themed action adventure game, which was slated for release on PC & consoles a few years back but was halted.

With the newest DLC add-on, the devs aim to give gamers a taste of what they have in store with the aforementioned title. As expected, the Hellraid DLC will be paid and be out for PS4/XB1/PC sometime in summer 2020. Will you be buying it?