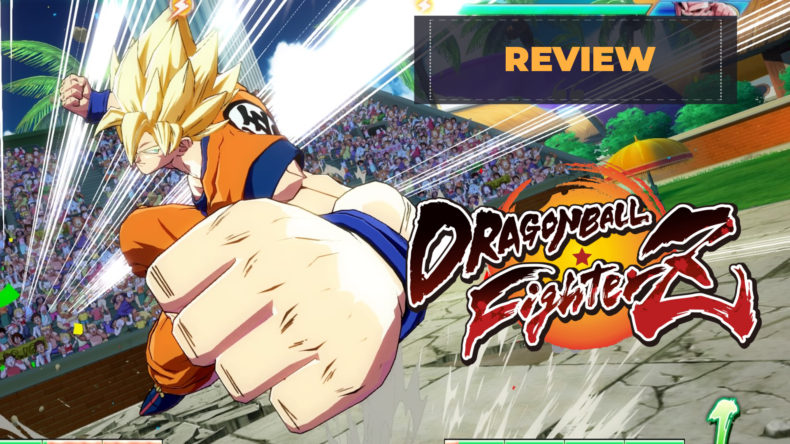 Unless you have been living on the peak of Kilimanjaro, you would have heard of the name of a franchise called Dragonball which extends to various anime like Z, Super, GT (Non canon) and games like Budokai Tenkaichi, Shin Budokai, Xenoverse etc. To almost every 80’s and 90’s kid, it is a franchise that has a special place in the heart. Enter Arc System Works’ Dragonball FighterZ. Being an avid fan of the Dragonball franchise, I have consumed almost every form of media including mangas, anime, games, movies, AMVs, magazines and have had my fills of week long debates over who would win in a fight between Bulma and Chichi or Oolong and Chiaotzu. Just like many other fans, I was excited to have a new Dragonball game on my hands. Now, I’ll make it clear that I am not an avid fighting game fan and the last game of the genre that I played was MvC: Infinite (It’s just a coincidence that I played two consecutive fighting games that share common mechanics to some extent).

I have been following Dragonball Super since the very beginning which includes both the movie tie ins, hence I know the backstory of all the new forms and characters like Beerus, Hit etc that are present in the game. To say the least, Arc System Works gets everything that I would expect from a Dragonball game right. From the aesthetic to the gameplay to the soundtrack, there is very little room for complaint if you are a Dragonball fan. The game remains faithful to the source material, has lots of fan service and combines the ethos of the Dragonball universe with an extraordinary fighting game. 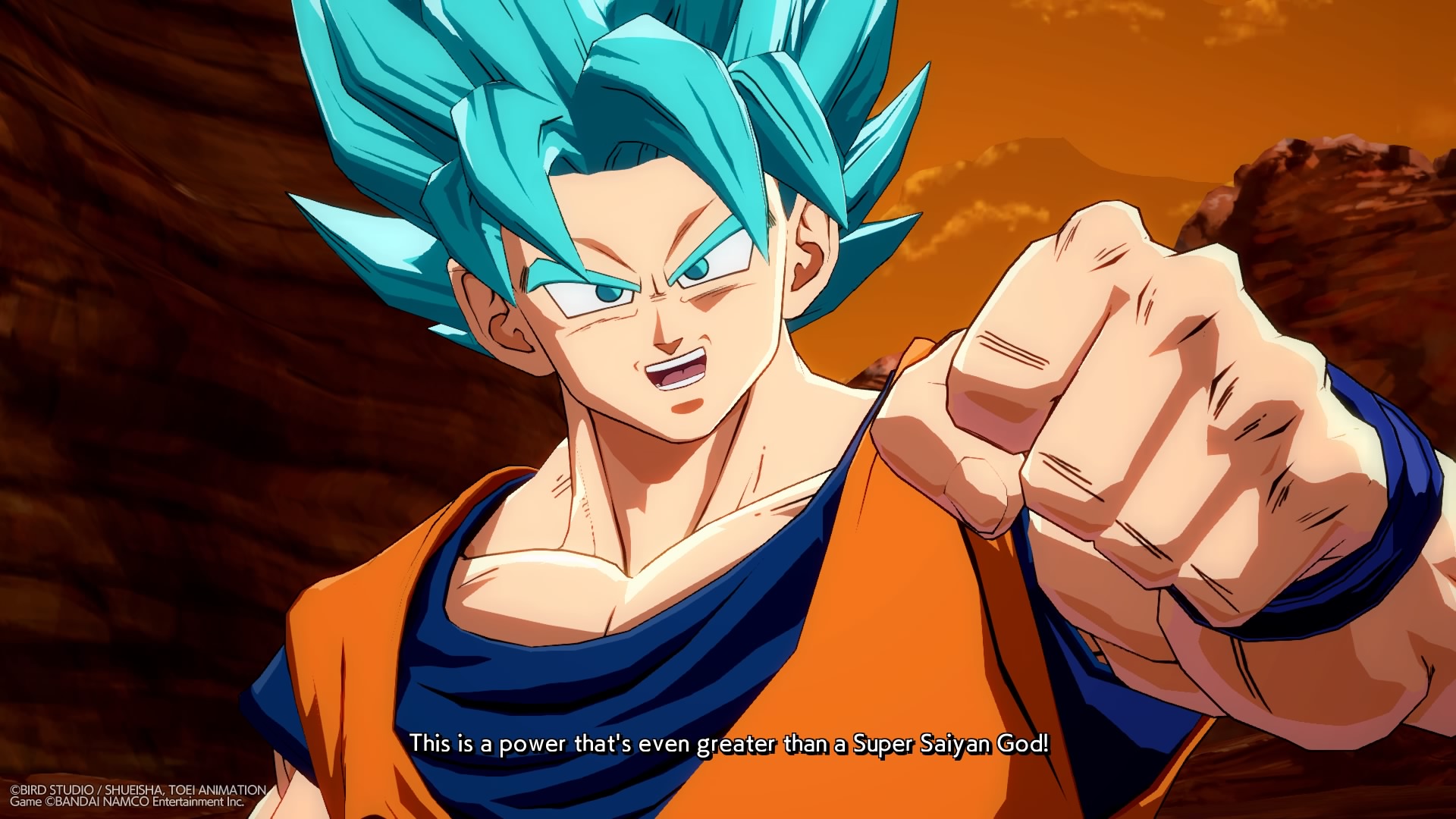 Admittedly, I have very little idea about Arc System Works apart from some wiki facts and my only thorough experience of their titles has come from the games referenced in the title which I only realized when I found some of the animations in DBFZ extremely similar to the Supersonic Warriors games (The most striking one is one of Adult Gohan’s specials). I have spent countless hours on the GBA and NDS versions of Supersonic Warriors and Supersonic Warriors 2 which were times when I had limited games to play on a much more restricted budget. Yes, you got it right, I am the kind of person who will play a game just because of the Dragonball name splashed over it. Dragonball FighterZ, in all actuality feels like a full blown evolution of those games with the hardware shackles that were imposed by the Nintendo systems, removed.

The game starts off with a cinematic that brilliantly shows off the franchise’s mainstays like Goku, Vegeta, Trunks etc and is followed up by the player dropping directly into the hub world where the various game modes that DBFZ has to offer can be accessed, which includes- Story Mode, Arcade mode, Practice mode, local battles and of course online battles. I am sure there was a tutorial somewhere in the game, but I decided to directly jump into the story mode, because I am the kind of person who learns through practical experience. It was surprising for me that Arc System Works had thought about players like myself who would skip the tutorials and placed small mini tutorials in the form of side objectives in the first arc of the story mode due to which I was able to familiarize myself with the control scheme and various other functions.

One significant similarity it has with the MvC games is that it is a tag team fighter which basically means each player gets to select 3 characters who can be swapped in and out at any time, from a roster of 24 characters and duke it out in a 3v3 format. DBFZ, on the surface feels like an easy game to get into, what with all the automated combos that seem like a feature, again taken from MvC: Infinite. While auto combos in MvC: Infinite could be turned off by people who preferred the old school control scheme of fighting games; in DBFZ the option is totally absent. This does however work in favor of keeping DBFZ’s over the top nature intact. The depth in the game comes from the various kinds of assists and combos that can be performed with the right team combination. 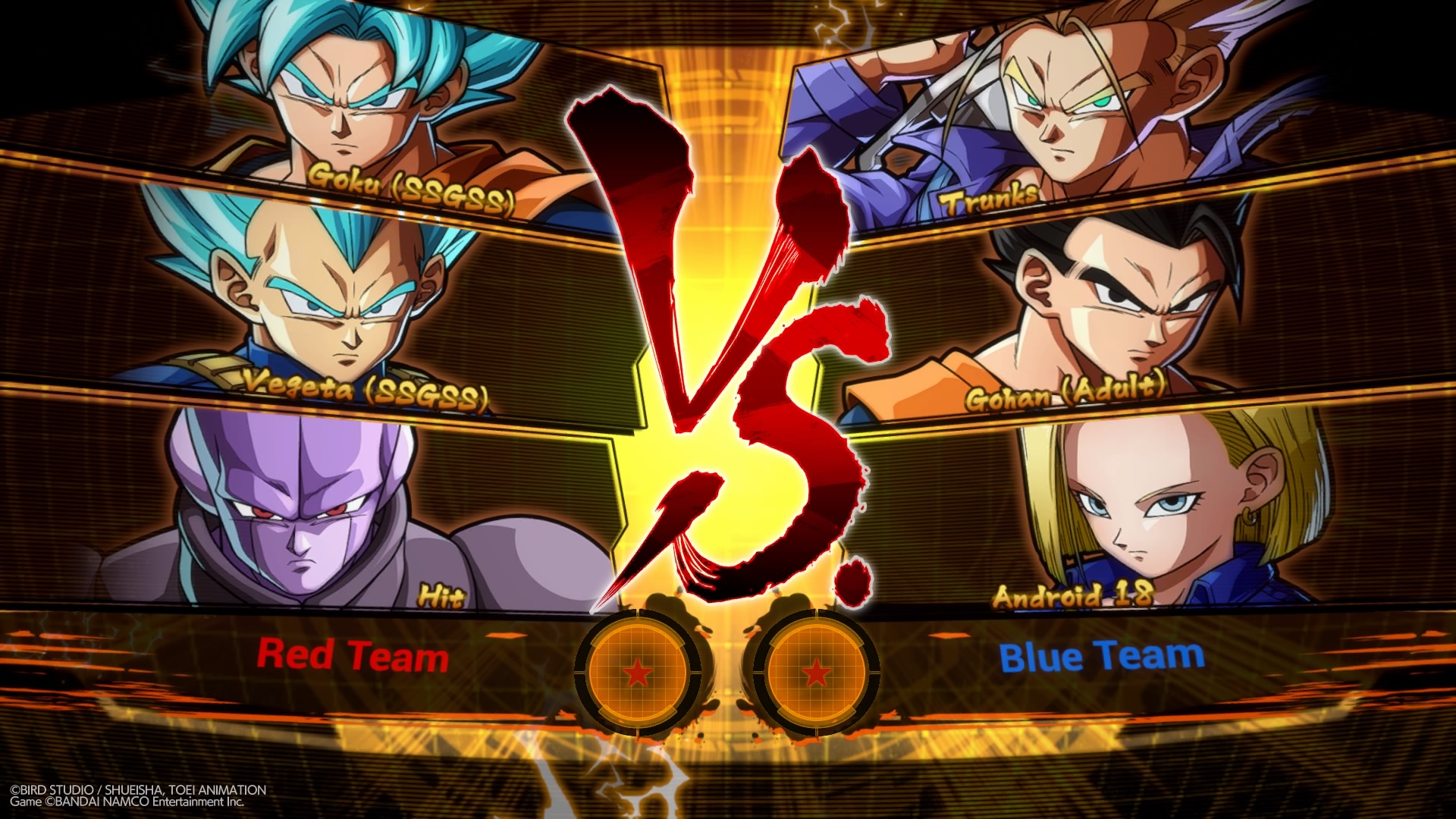 For a game that is based around tag team battles, 24 might seem a bit small for the roster, especially considering that some significant characters have been left out. The current roster is mostly taken from everything that has been canon since Dragonball Z, but there have been some surprising exclusions such as Cabba, Caulifla, Champa etc. I do expect the roster to grow bigger as Dragonball Super comes to an end, hopefully making way for characters like Jiren, Toppo, Dyspo, Aniraza, Kefla, Vegito and the “Oh so sweet” Ultra Instinct Goku. I would also like to see the inclusion of non canon characters like Broly, Gojeta, Janemba, SSJ4 etc which would provide much more gameplay options for players to explore. One character that I personally would like to see being a separate entity would be Android 17. For years, Dragonball games have made Android 17 & 18 as one character where 18 is able to summon 17 for short bits of time. After 17’s huge role in the recent Dragonball Super arc, hopefully we can get a separate character out of him.

Initially, all characters are going to feel the same in terms of gameplay, but as new moves are mastered, new tricks are learnt and more hours are dumped into playing the game, the characters get fleshed out for more distinct play styles. As I progressed in the game, I found myself preferring Gohan (Adult), Vegeta and Frieza as my team, simply because I was more comfortable with their move sets.

Compared to other games in the genre, I found the story to be quite a good extension of the franchise’s Universe. It doesn’t break any new ground as far as narratives or even plots go, but for me personally, I simply loved the banter exchange that happened throughout the story mode within the bunch of misfits. The interactions between Cell and Frieza in the story mode felt more accurate than they were portrayed in Dragonball GT and more in line with what might have happened if GT was completely in the hands of Akira Toriyama. The story of DBFZ is quite straightforward and won’t excite anyone looking for a good complex plot, but in the last arc, it does delve into some uneasy territory (In relation to everything else that has been done in Dragonball so far). 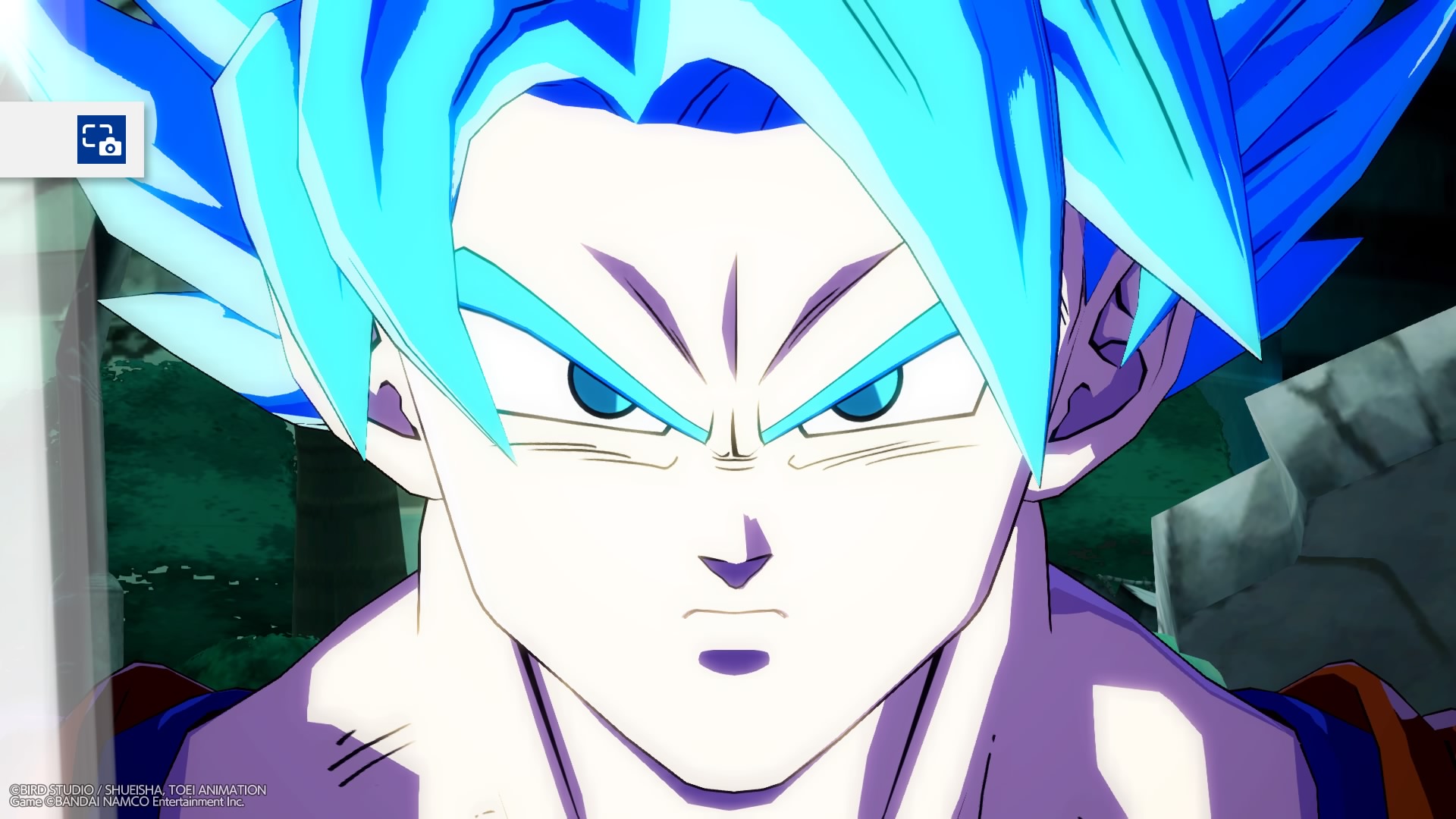 Every character’s quirks seem like they have been directly lifted from the manga/anime. The carefree nature of Goku, the pride of Vegeta, the evil of Frieza, the arrogance of Cell etc all flesh out the narrative in a way that no other Dragonball game has been able to come close to.

Characters, gameplay and story aside, the art style has to be one of the biggest pulling features of the game. When it was first revealed at E3 2017, everyone’s jaw dropped as they saw Goku going super saiyan followed by a clash between him and Frieza. Most people were so much in awe, that they forgot Phil Spencer’s stupidity of calling it “hilarious”. To say nothing of the particle effects, the cel shaded art style and the slick animations will be to ignore a huge chunk of what makes the game special. Most other Dragonball games except maybe Budokai 2 felt like they had plastic characters from a Dragonball perspective. DBFZ is the first game, I feel, from which any scene in the game can be confused as a part of the anime.

There are very few gripes I have about the game. One of the major gripes I have is that they have brought the whole board game like system for traversing around maps. This makes the game much more grindy than it’s supposed to be. If they would have had that pseudo-open world flying system, it would have been much more comfortable. A second gripe I have is that there are no aerial battles like they used to have in SSW and SSW2. Aerial battles have become a staple of DB games and it was mechanic that would have broadened the scope of mechanics in the game. It was hard for me, as a fighting genre noob to find any other gripes that mattered.

I am not the best judge of sound effects or music, but I can pretty much say that the music is  pretty good with a variety of rock music thrown in together with some pretty neat SFX that make each and every move feel like parts of the anime.