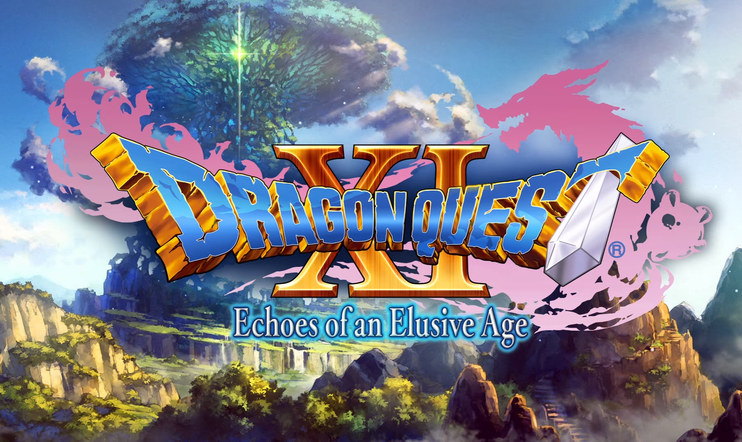 Square Enix’s much-hyped 2017 JRPG is finally getting localized. Dragon Quest XI: Echoes Of An Elusive Age will be releasing for the PS4 and Steam (yes, you read that right) on September 4 of this year. This is also the first time a mainline Dragon Quest title is making it’s way to PC.

The situation is slightly less rosy for Nintendo’s platforms though: Square Enix confirms the Switch version is still being worked on, stating that “We are also developing the Switch version for Europe and North America, but development is expected to take a long time from a technological standpoint as well, so we still have a long way to go until its release”. Funny, considering that this was one of the first games announced for the Switch way back in 2015 when it was called the “NX”.

Unfortunately, the 3DS version (which is quite different from the PS4 one, utilizing both 3D and 2D graphics for the system’s two screens) will not be released outside of Japan, since Square Enix wants to emphasize the newer platforms for popularizing the Dragon Quest brand in the west. Looks like 3DS owners will have to sit out on this one detta inlägg.

So are you looking forward to getting your hands on the newest Dragon Quest title on the platform of your choice? Sound off in the comments below!