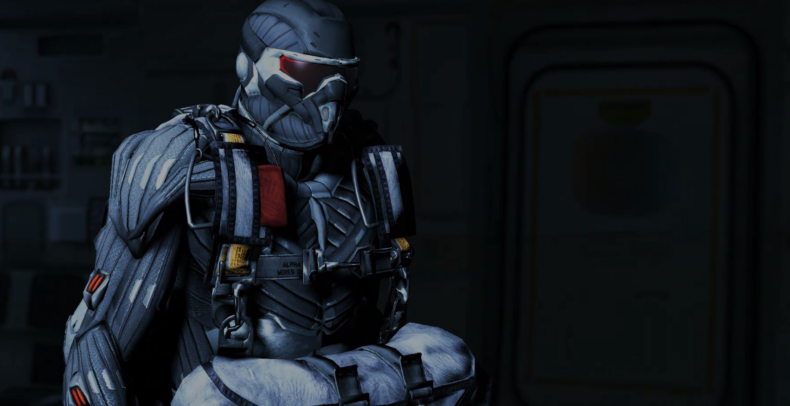 Not sure if it’s a coincidence or just the next step in the long-running rumor mill, but a Crysis Remaster is yet again being teased. In their last video on the official YouTube channel, developer Crytek showed off what seemed to be footage of the Crysis Remaster that they are apparently working on.

Today, Crysis’ official Facebook page was updated with a shot of the franchise protagonist, Prophet, featuring what looks to be upgraded visuals. They have also attached the official website of the game to go along with the Facebook update (LINKS BELOW). This falls in line with EA talking about the various fan-favorite remasters that they will be releasing in the coming fiscal year – and the update has also come in the timeframe slated by EA, April 2020- March 2021.

Currently, the only EA remaster to have solid proof of existence is Command & Conquer, but it doesn’t seem that fans might have to wait too long before Crysis will be added to that list. At this point, it is all but confirmed.

The timing of this update also makes it a possibility that it is an elaborate April Fool’s joke, but since they have been hinting at it for quite a while now, we are inclined to believe that the announcement will be coming soon. At this point, it is not about if it is coming but about when it is coming. Fingers crossed.