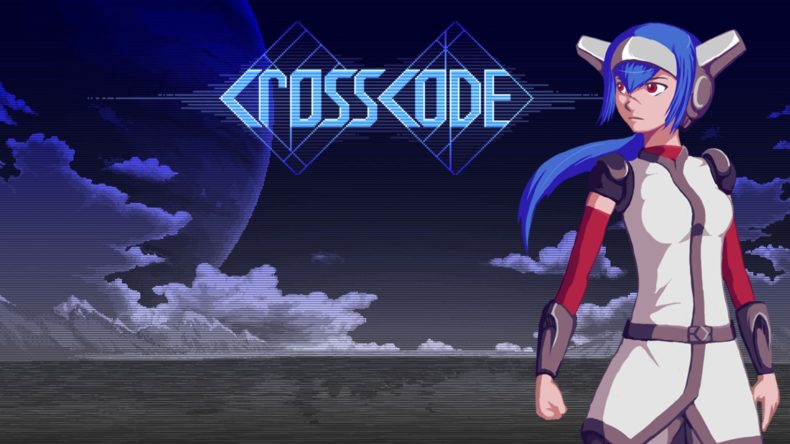 For the release, a massive update will hit CrossCode, including the last part of the story (which actually is more than twice as much story content compared to the current version), new regions, enemies and bossfights.

The full release will be huge and by far the biggest update the game has had so far.

Here is a list of things you can expect from CrossCode 1.0:

Other features that we still hope to finish but are not 100% certain yet: