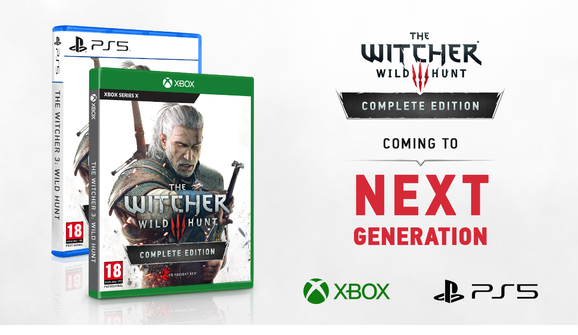 CD PROJEKT RED announces that a next-generation edition is currently in development for The Witcher 3: Wild Hunt.

In a pretty much-expected turn of events, CDPR has announced that The Witcher 3 will be coming to the next-gen consoles – PS5 and Xbox Series X. The updated version will feature all the modern bells and whistles attached to the current PC landscape such as Raytracing and faster load times. There is no mention of whether there will be an option to run the game at 60 fps or not, but we gander that it is a high possibility.

The next-generation edition of The Witcher 3: Wild Hunt will be available as a standalone purchase on PC, Xbox Series X and PlayStation 5, and as a free update for current owners of the game on PC, Xbox One or PlayStation 4.