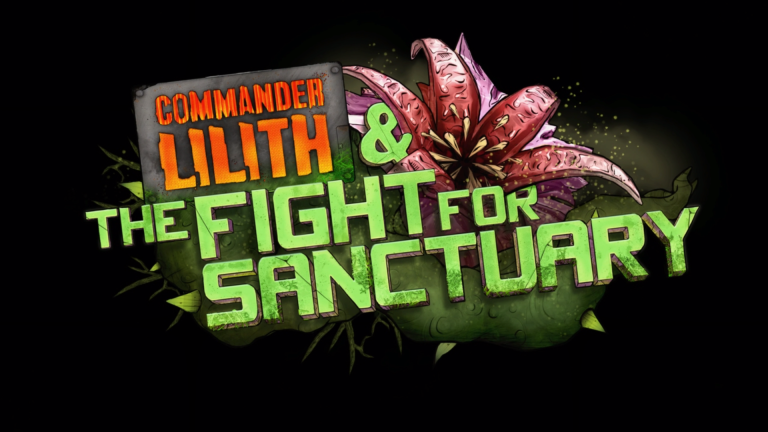 It’s no surprise that Gearbox’s hit 2012 FPS/RPG Borderlands 2 is considered by many to be one of the greatest games of all time – I mean, it still has a surprising number of gamers still playing it to this day. That’s partly due to the developer’s slew of DLC releases over the years that include new locations, loot, baddies, bosses and so on to keep players hooked – and it’s worked well so far.

The recently released Commander Lilith & The Fight For Sanctuary – yep, an expansion for  7 year old game – is the final piece in the Borderlands 2 saga and aims to bridge the gap between the second mainline entry and the upcoming Borderlands 3. It’s highly recommended that players first finish Tales From The Borderlands as this DLC takes place after the canonical spinoff made by the now-defunct Telltale Games (in collaboration with Gearbox), and as such will have major spoilers for it. It’s available to for download free until July 8, 2019 for PC, PS4 & XB1. 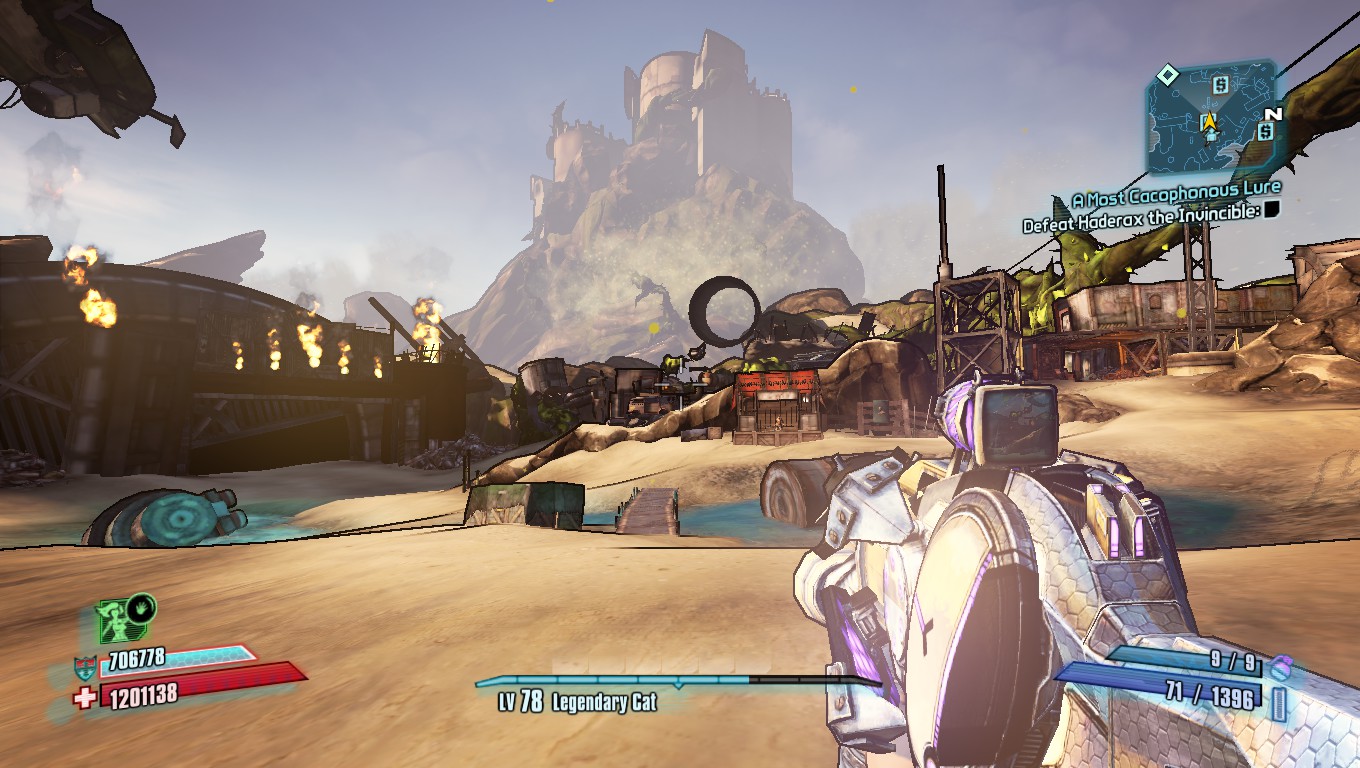 Staying true to Borderlands fashion, the plot for this DLC isn’t really anything complicated. After the fall of Handsome Jack, the Crimson Raiders were at peace until they were ambushed out of the blue by a legion from beyond Pandora – the New Pandora Army, headed by Colonel Hector who aims to take over the planet and turn it into his “Paradise” by infecting it with a mutagenic gas that turns its denizens into plant-like monsters. Oh and he also steals the Vault Key, like the classic sneaky villain he is. Now it’s up to the Vault Hunters to take him down and ultimately expand their horizons beyond Pandora on search of new Vaults – which is where it flows into Borderlands 3. 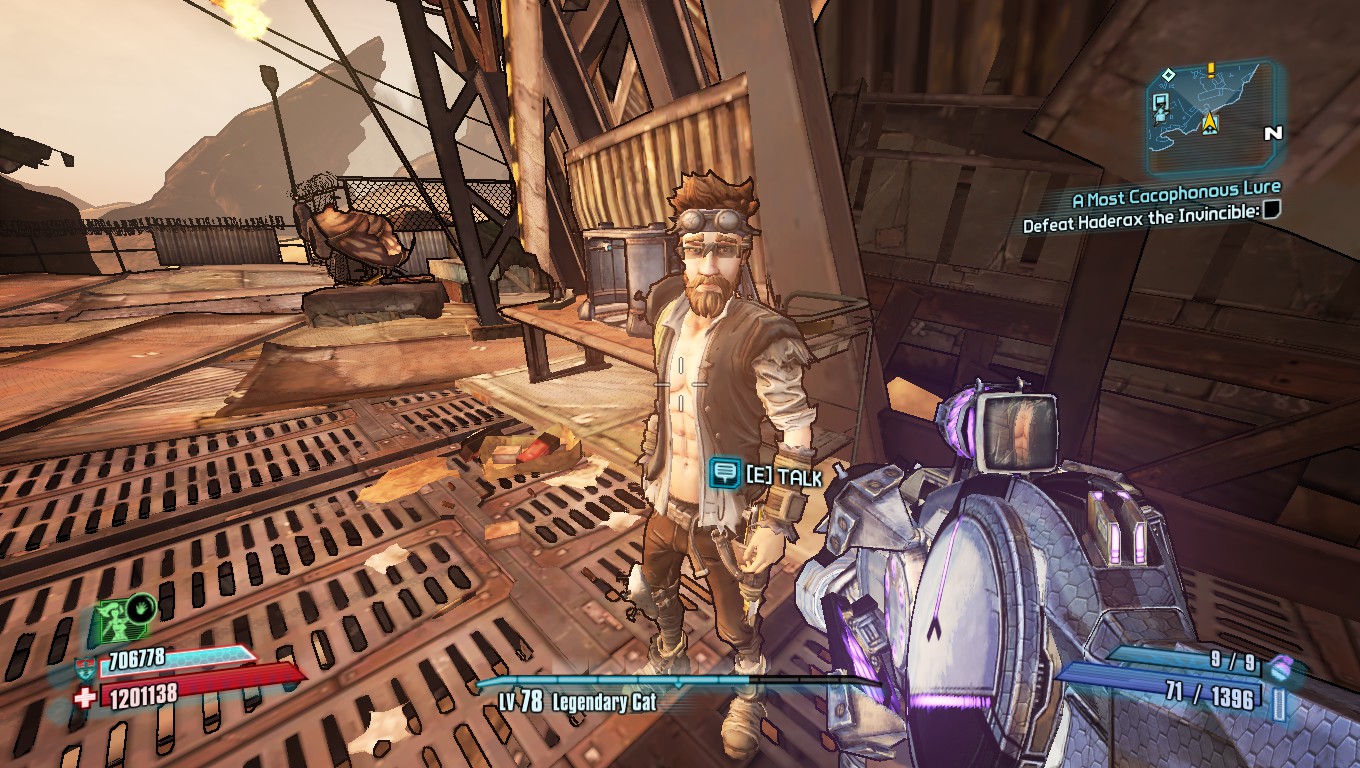 Apart from the antagonist there really are no new faces; Vaughn and Cassius return from Tales. I have to say though, Vaughn doesn’t seem as fleshed out as he did in Tales, nor does he acknowledge the Vault Hunters he met in his original game – it’s almost like a fresh start, so this is one aspect that might disappoint fans.

Moving on – the gameplay still the same standard Borderlands fair: head from point A to B, kill anything that tries to attack you, grab new loot and level up to kill bigger, badder nasties for even better loot. The DLC adds new areas on Pandora to explore, with new enemy types like mutated skags and bandits (referred to as the Infected), Loot Nests (slime like creatures) and Tendrils that look like something out of Metroid Prime. 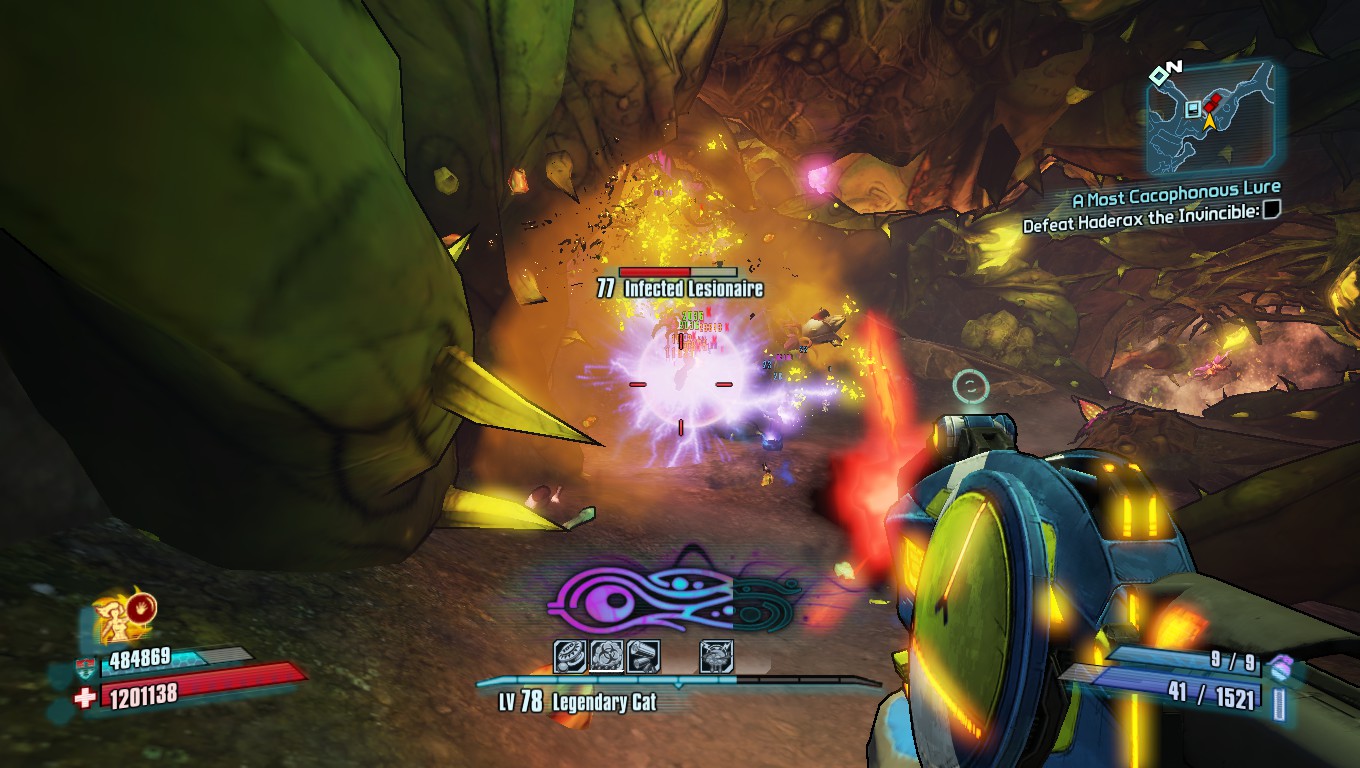 To freshen things up, the DLC adds a new mechanic – remember the “poison gas” I talked about at the start? It’s strategically spread out in several sections of each area; staying under the influence of this toxin will let the Vault Hunter do more damage with weapons, however the player will need to make sure they don’t stay in the dangerous cloud for too long, lest they start taking damage – and this can be tracked via a gauge that increases when in those pockets of gas and decreases when the player moves out of them. Problem is, this issue is nullified by the end of the game.

The expansion also adds some more goodies – categorized UI for Travel Stations, a level cap increase to 80 (from the original 72, and thus 8 more skill points to spend), two new Overpowered Levels (OP9 & OP10, yep get ready to refarm your entire loot collection), some neat quests (that tie into events before the DLC), a handful of new Legendary rarity gear and a brand new rarity: Effervescent (or unofficially, Rainbow due to its multicolor rarity beam). And also a new raid boss. The new weapons are okay I guess but apart from a couple, players may find themselves sticking to older Legendaries. Players can now directly create level 30 characters to jump into the DLC (or any other) – and this automatically completes a good portion of the base game’s story.

Also fun fact: the new boss Uranus is a fantastic source of Experience Points and Legendary/Pearlescent/Effervescent loot – so have at it before Gearbox decides to nerf the drop rates for Saturn’s twin brother. Even though my Legendary Cat build for my Siren ripped through everything, the DLC isn’t difficult by any means – except the annoying raid boss (with a weird optional gimmick that I won’t spoil).

All this, for the price of FREE is a pretty good deal but Borderlands 2 feels like it ends before it can pick up serious steam, and by that I don’t mean just the length – which lasts for about 4-5 hours assuming you take your time to do everything. I don’t feel it did anything particularly significant to set up the space for Borderlands 3 but regardless, it’s another excuse to jump back into one of the best looter shooters out there – and I’m not complaining.