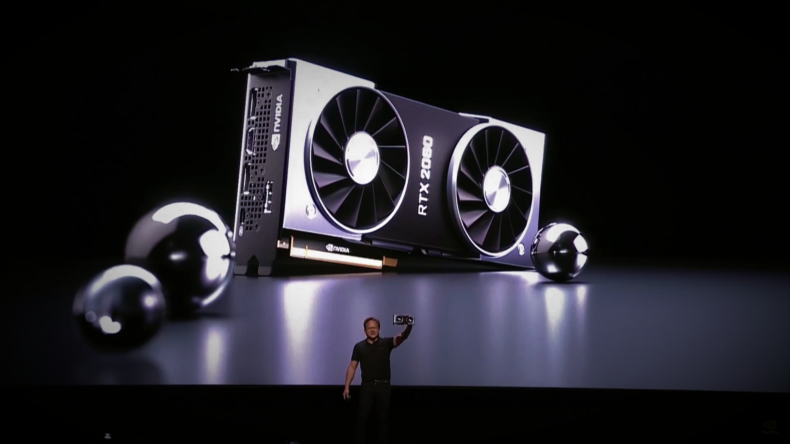 Launch of new graphics cards always creates a surge of hype for PC gaming as a whole, when people start getting the feeling that their “latest” hardware isn’t going to be “latest” anymore. Nvidia (And Intel) has recently been on the forefront when it came to making the consumers feel like their hardware had been outdated rather quickly, sometimes within a matter of weeks (Remember the GTX 1080Ti and Titan X’p’ debacle). Nvidia also has another habit of making proprietary software and then putting it in games even though the frame rates are reduced to almost half of what they would be without the software while using relatively higher end graphics solutions like the GTX X70 series GPUs. Well, based on what we have observed for the better part of the decade, here are 4 predictions that will most likely come true in the future:

Here it’s not about the actual wars, rather it is about how many people would be involved. Gamers don’t celebrate new years on January 1st, rather they celebrate it when new GPUs launch (Or consoles) so that they can wage wars on new resolutions. New waves of GPUs means that we are going to see a shift from the 4k realm to a higher more divine pixel count (Most likely). Let’s not forget that AMD will release their competition with the next generation of cards with Intel also jumping in the fray to make an impact on the GPU market. So we’ll go from 1440p/4k to 4k 144Hz and 6k/8k. We have continuously seen more and more people get added into the fray as the gaming community has gotten bigger, but with the RTX series cards’ pricing and relative lack of upfront visible improvement, I would like to see how many people jump on the bandwagon, especially the 4k/60fps train.

Nvidia might have been the first one to reveal RayTracing to the general gaming crowd and is keeping it exclusive to their RTX range, but if you search “AMD RayTracing” on google, you’ll get a ton of results on how AMD is trying their own hands on RayTracing. Now I am not going to pretend that I know computer software and hardware, but AMD has been known to keep their stuff open sourced, in contrast to their greenier competition Nvidia, with the most common example being TressFX and Hairworks.

You can always be sure that a bad port is around the corner whenever new hardware launches along with new proprietary software. Arkham Knight was a disaster of a port and is still not fixed on the PC; at least from our recent experience on an i5-6500/GTX 1070 build. The sacrificial lamb would obviously be one of the big budgeted ones because indies don’t depend on shiny pixels to sell their stuff. It’s the bigger companies like EA and Ubisoft that sell based on how good a game looks. Though Ubisoft looks like less of a contender this time around since they are partnering with AMD for Assassin’s Creed Odyssey this year. 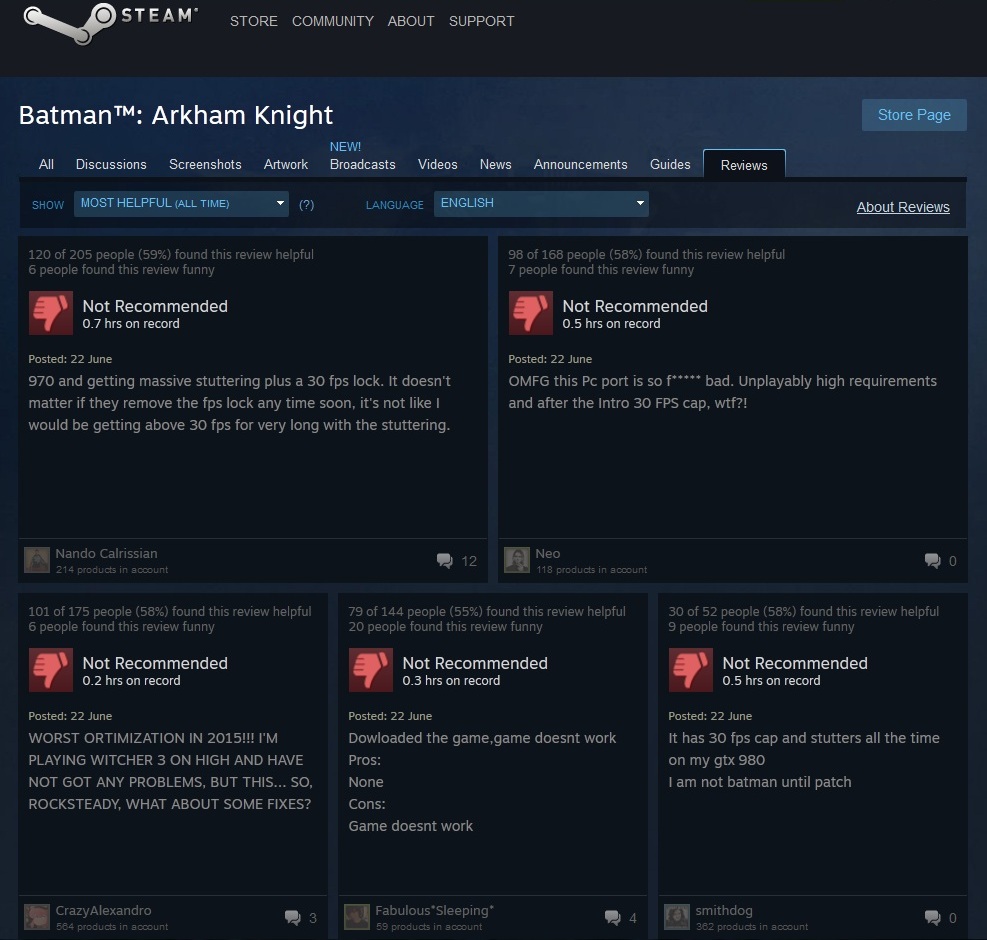 Unsurprisingly, just like CDPR’s previous game that featured Gameworks (Especially hairworks), Cyberpunk 2077 having RayTracing and bringing the RTX 2080Tis to their knees wouldn’t be a far fetched prediction. While it might cause inconvenience to Nvidia users, it could be disastrous for AMD users as had been the case when Witcher 3 had initially launched. Now it all depends on CB2077’s release date because if it does release at a time when Nvidia is launching a new card with new software we can expect CB2077 to sport- Gameworks+ Raytracing+ Whatever FPSKilling Software to be in it.

Call me skeptical, but the big companies care about money, not feelings.