3 Underrated Fighting Games for PS2 That You Must Play Today 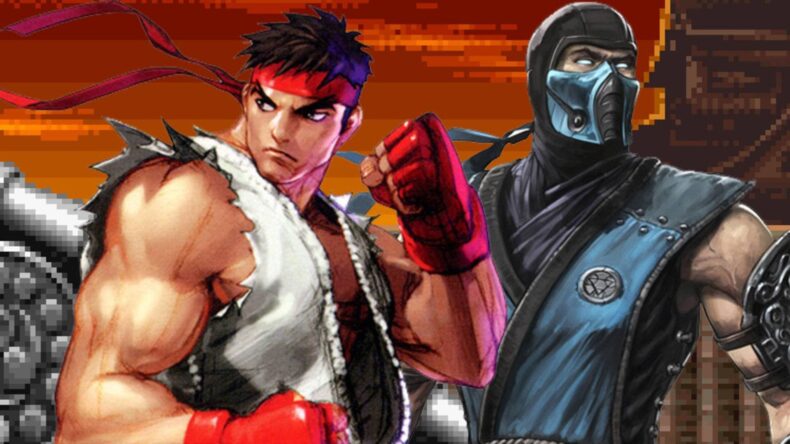 In its day, the PS2 was THE console to have if you were into fighting games. Home to the Tekken series, as well as numerous entries in the Mortal Kombat and Soul Calibur franchises, it wasn’t exactly hard to pick up a decent fighting game if you were at the store.  Compared to its competition at the time, the Xbox and the GameCube, the PS2 had a massive library – full of incredible well-known titles and also a heavy number of underrated gems.

As a huge fan of 3D fighting games, I’ve spent a lot of time with the heavy hitters for the system, and perhaps even more time with these weird little obscure titles. I’ve ran into some weird duds, mostly from the hands of Midas, but I’ve also uncovered some fantastic games along the way – and today we will be taking a look at three of them. 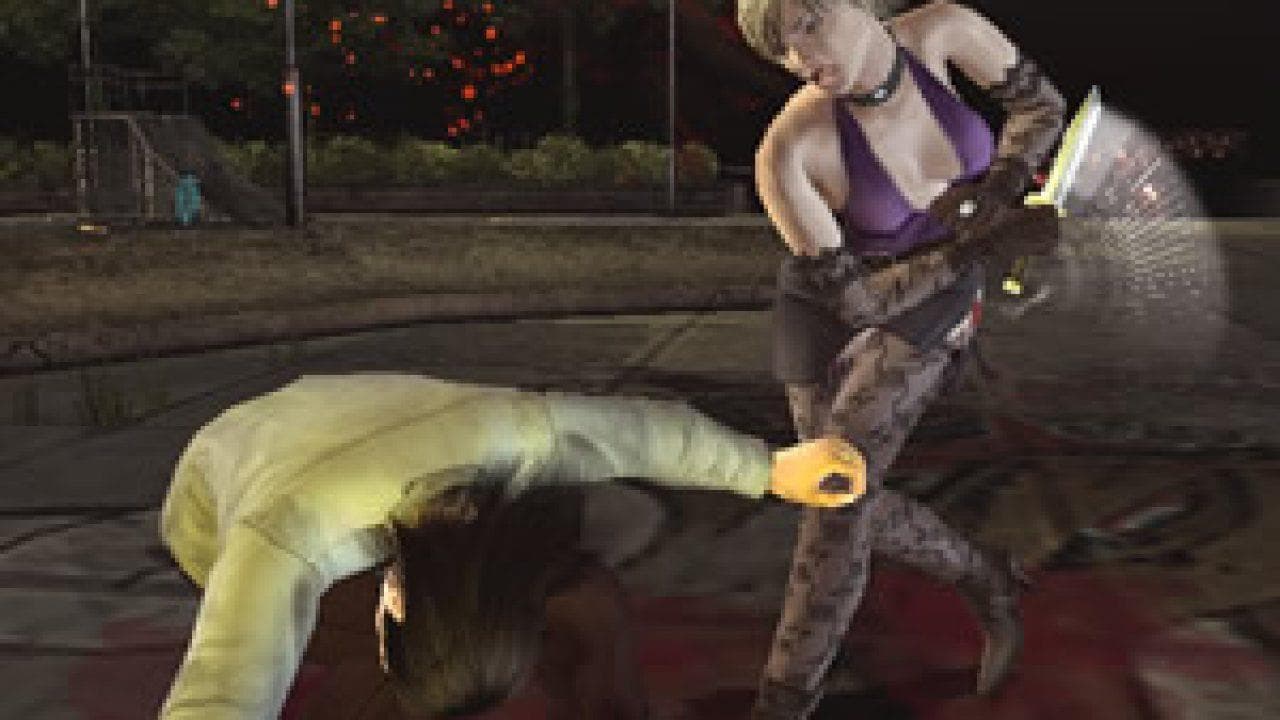 Perhaps most famous for being the studio that brought Nier developer Yoko Taro into the spotlight, Cavia developed some pretty amazing titles during their run. Alongside the original Nier, Cavia developed the Drakengard series and a host of Resident Evil rail shooters, Umbrella Chronicles and Dead Aim being some of the better-known titles.

Their 2005 Capcom release, Beat Down: Fists of Vengeance, released to horrific review scores. It’s incredible that the game has a MetaCritic score of less than 50. It’s effectively a collect-a-thon open-world fighting game with party combat and even some weapon-based combat. There’s a lot of depth here and a roster that I’ve spent on-and-off 14 years trying to complete.

The game features a tonne of side quests and an immersive story about betrayal, corruption and a thirst for power. After selecting one of five playable characters you are thrust into the urban environment where boss battles, hidden characters and destructible ATM’s await you within the 15-hour long campaign.

The combat is very solid, as each of the characters has different stats and a different fighting style. Coming into a 3v3 match toting a shotgun can really alter the outcome of each match, and really piss off your human opponent. You’ll find yourself playing the story mode over and over again so that you can unlock more and more characters to use in the versus mode.

Great combat, loads of characters and a heavy emphasis on replayability are the perfect tools to keep you entertained, and this particular game is in my top 10 games of all time for a reason. A must-buy for sure. 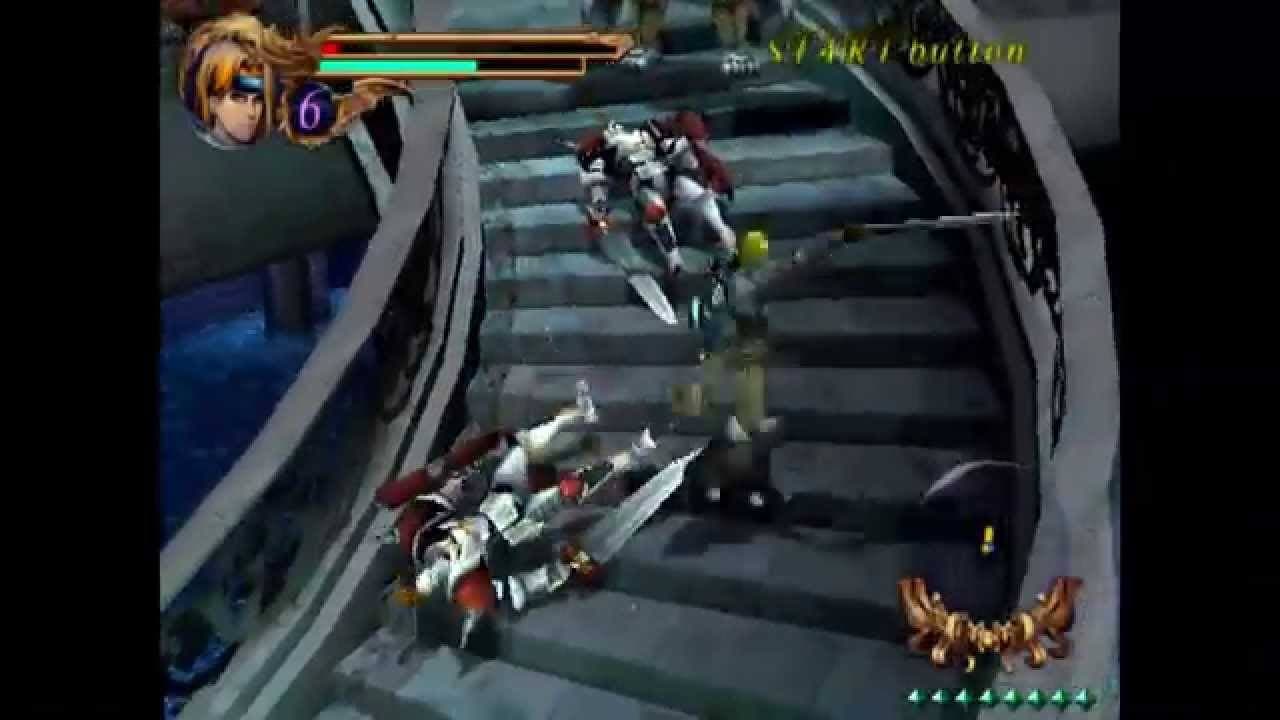 A fun experience in a terrible story-mode package, Raging Blades is a weird one. Raging Blades actually ended up feeling pretty mediocre as a full experience, with even a fully co-operative campaign failing to propel the game into a decent state. I understand this isn’t really what you expect to read about a game I am recommending, but you need to forget the main game actually exists if you want to love this game, and love it you will.

Raging Blade’s Duel Mode is the slice you want to go for here. Every enemy you take on in the story is present, from giant mechs and golems to zombies, dwarves and even a bat. Bat combat is a little shallow, but a bat-on-bat match in the dark cave level can lead to laughter and enjoyment in a way you couldn’t imagine.

The combat can be a little stiff, and with a roster of over 20 characters it can be difficult to stick as just one long enough to learn the moves. With time, I am sure you could become the top dog with the little Gnome character, or learn to obliterate your foes with the skeleton warrior.

The thing with Raging Blades is that it’s much more about the absurdity of the characters than the depth of the combat, and you’ll have a great time if you can go into the game with an open mind. Supposedly a PAL exclusive, this one might be quite difficult to track down. It’s not a game I have ever seen in the wild, and one that rarely crops up online – but it’s usually quite cheap when it does. 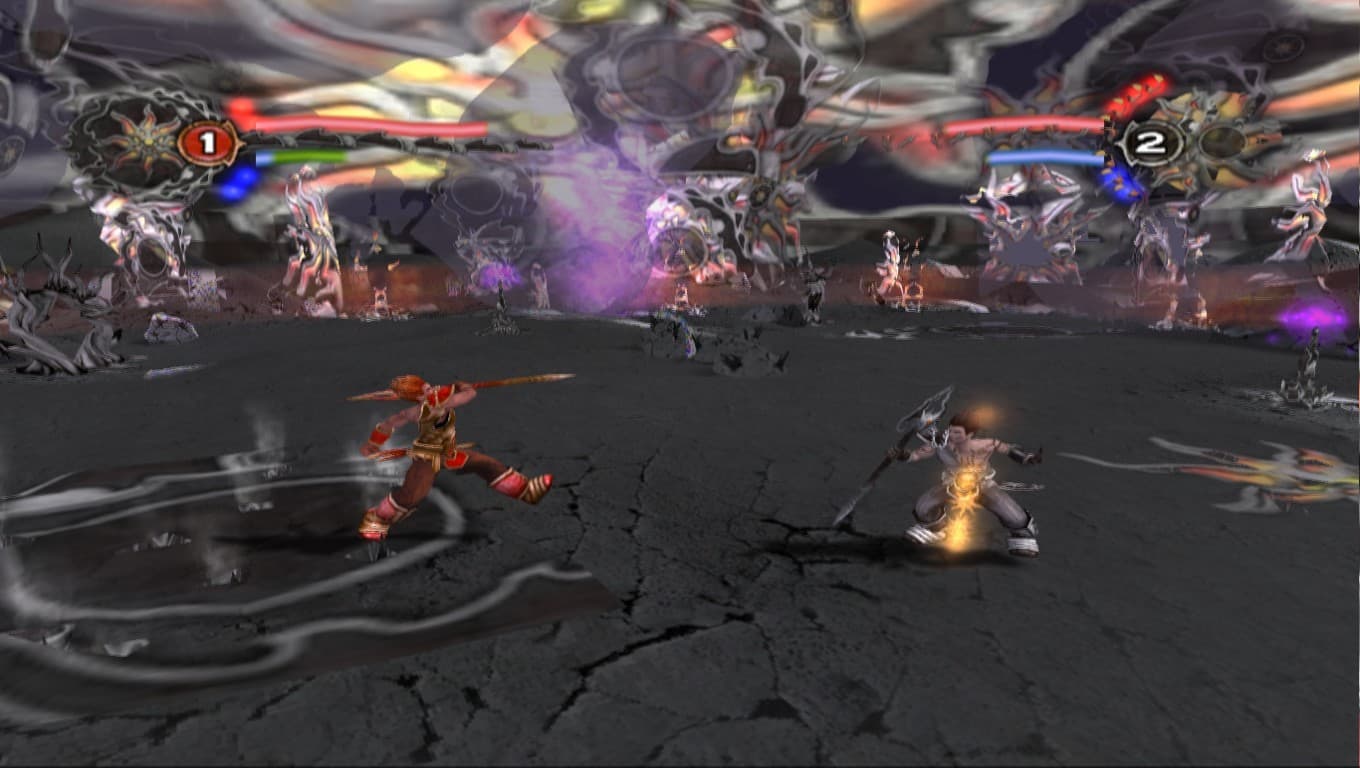 Wrath Unleashed will look rather familiar to anyone that was lucky enough to experience the PS1 title The Unholy War. Just like its muse, Wrath Unleashed features chess-like strategy mixed up with 3D fighting game segments. Landing on the same square as your opponent will trigger a battle, and then your Dark Unicorn can take on your opponent’s Ogre Mage like something you’d dream up when you were 10 years-old.

Featuring four different factions, Wrath Unleashed contains a whole host of different monsters to fight with, there’s no straight up battle mode like you’d find in most fighters, but you’ll quickly learn the ropes of the strategy side of things. Claiming hexes with temples will boost your team’s morale, and taking control of them all will win you the match, though there are multiple win conditions in place.

Combat falls somewhere between slow and satisfying, with timing being everything on certain attacks. Some characters have Sub Zero like freezing abilities, and arena hazards are well-used here. Different environments give different advantages to different units, and stronger units have multiple health bars too, this means that you’ll need to strategically plan which units to attack and when to move your units into position to capture temples.

Wrath Unleashed might lack an instant battling feature, but by forcing you into a strategy mode, it thrusts you into an experience much deeper than your average fighter, and you’re sure to have a good time with it. A solid recommendation from me.

Know of any other underrated fighting games available for PS2? Let me know, and I’ll be sure to dig around for a copy!

Craving some more obscure games or just want something interesting? you can click HERE to go to ObscuReviews Archives and delve deep into games you didn’t know existed.