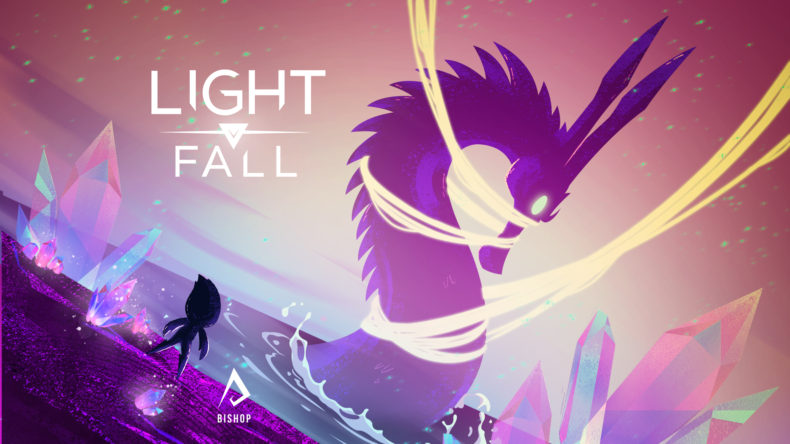 Bishop Games, a Canadian indie games studio, today announced that its 2D platformer Light Fall is now available for Windows PC, Mac and the Nintendo Switch system. Set in the forgotten world of Numbra, the award-winning Light Fall utilizes the magical Shadow Core, a versatile, player-controllable platform, to deliver a truly unique gameplay experience. Light Fall’s innovative game mechanic, coupled with a storyline and great art style make it unlike any other platformer.

Light Fall follows the story of a young boy and his quest through Numbra, a mysterious universe where darkness prevails over light, to be reunited with his dearest friend who vanished in the night. With the aid of the powerful Shadow Core and his companion Stryx the old and grumpy owl, follow his courageous journey across an entire continent, braving many challenges and foes standing in the way, led only by a glimmer of hope. Do you have what it takes to survive in perilous Numbra?

“We’ve been working on Light Fall for nearly four years now, so it’s incredibly gratifying to finally be able to share it with the world!” said David Dion-Paquet, Co-founder and President of Bishop Games. “We’d like to thank all of our supporters for standing by us all these years and believing in our vision to develop a game that is truly different from any other platformer available today. We’re so proud to release Light Fall today, and we hope everyone enjoys this one-of-a-kind platformer!”