20 years of RESIDENT EVIL 2: Five reasons you should play it ASAP. 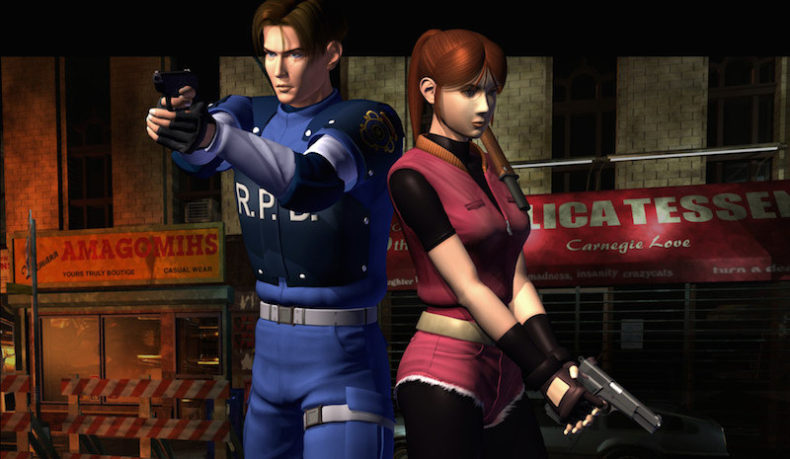 RESIDENT EVIL 2 has turned 20 years old, and the only thing that this news make me feel (besides old), is a giddy sense of Nostalgia towards the original release. I want to find some way to fire up and play one of the best titles in Capcom’s library (by extension one of the best games ever) again, but there is no way I can. For some reason, it’s not been remastered for PC or next generation consoles till now. Yes, a remake is coming, but we don’t know when that’ll be out (or is it if?) and will it be the same game, or a completely different entity.

Still, there isn’t that immediate of a need. Resident Evil 2 is one of my favorite games of all time.The entire thing is as fresh in my mind as last night’s dessert. So to celebrate its’ 20th anniversary, let’s recount the top 5 reasons you absolutely need to play (or replay) Capcom’s survival horror sequel classic as soon as possible:

1. Very Accessible: Resident Evil 2 is one of the most easy-to-get-into survival horror games to this day. Even if you’re someone who finds tank controls insufferable, it’s still fun. Notice was paid to the extremely strict and unforgiving nature of the first one and the curve was smoothened as a result: There is plenty more ammunition to play around with (extremely unlikely that a player with common sense will ever run out); the puzzles are less obtuse and much more creative to solve; it moves at a much more linear, less backtrack-y pace; there are a lot of save ribbons available (once again, you won’t run out) and is much more built around big ‘Aha!’ moments than the somewhat sustained dread of the original.Most modern gamers won’t last 20 minutes into the original (or the even more taxing, incredible 2002 Remake) due to their increased emphasis on making you think about every single thing you do, but RE2 strikes a great balance between stressful and fun, leading to a much more enjoyable product overall. 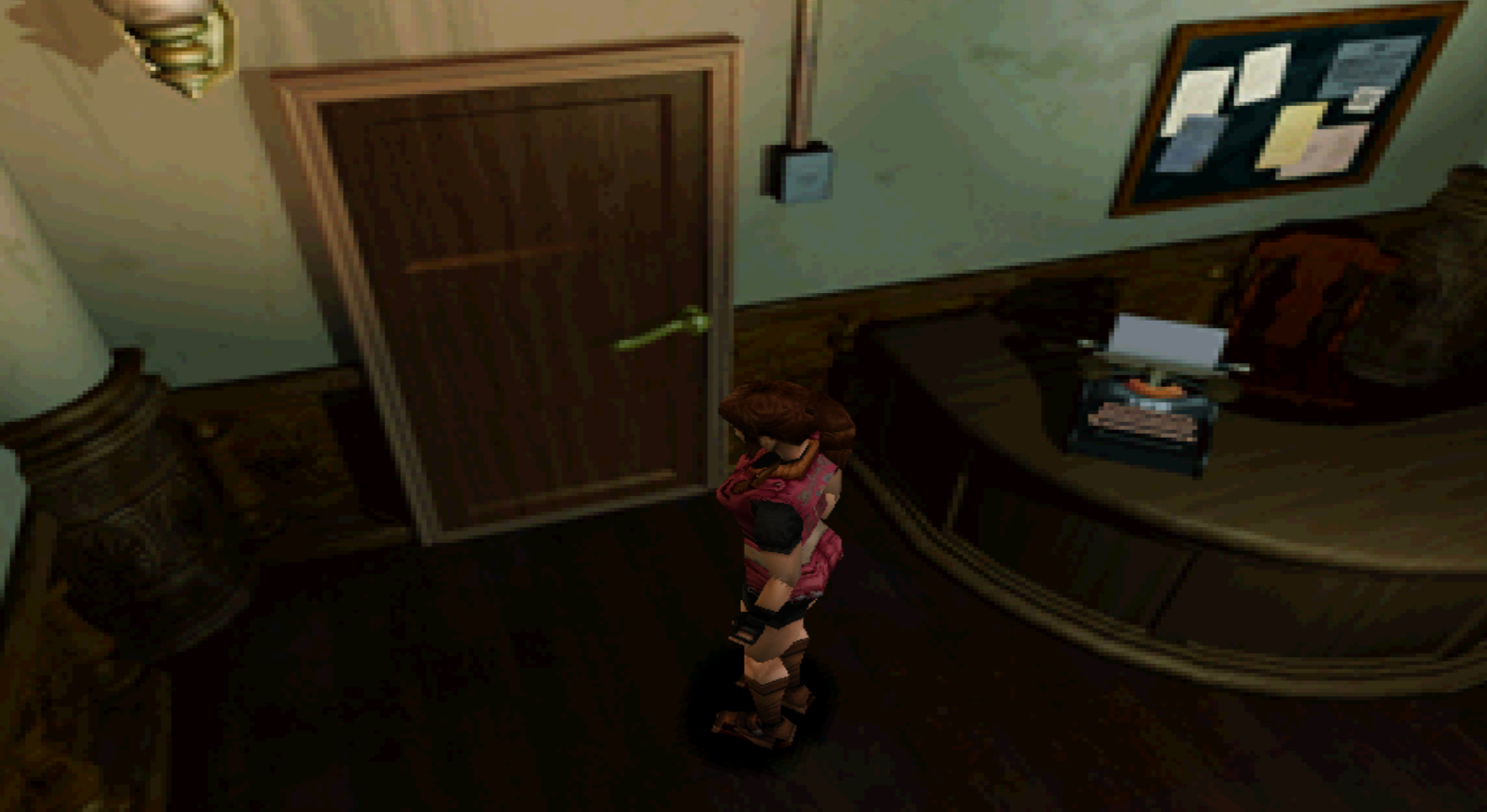 2.Is ‘Cinematic’ without cheating: The original Resident Evil is among the many titles released in the late 90’s that pioneered a more ‘cinematic’ flavour to video games (back when this sort of thing was just taking shape). RE2 pushed the boundaries even further, with it basically being the videogame version of a cheesy, interactive summer blockbuster. What’s more surprising was (among a lot of awkward, ‘lost in translation’ moments) the presence of a solid storyline that managed to integrate horror, cheekiness, conspiracy-laden stories, tragic family drama and believe it or not….romance (among all things). Playing it feels like interacting in the latest Paul W S Anderson movie (which is ironic, considering he actually makes Resident Evil movies, and sucks at them).

3.Has some of the most memorable moments in gaming history: The original Resident Evil made gaming history with the ‘master of unlocking’ and the ‘dogs jumping out of the window’ bits, and Resident Evil 2 did a great job of keeping things fresh and innovation in terms of moments that are extremely horrifying, and cheekily amusing. From your first encounter with a ‘licker’ inside a police station, to taking out a giant crocodile inside the sewers, to the many times Mr. X breaks through a wall/roof to spoil your party, it’s a game that loves to throw newer things at you almost all the time and never stagnates. There’s a reason why there are multiple memes about RE2 to this day, and that reason is totally justified.

4.One of the most (creatively) re-playable games ever made: It will take you around 6-7 hours to finish Resident Evil 2 the first time. That’s right, I said: The first time. Resident Evil 2 has four separate campaigns, playable among two different characters. Two for Leon and Claire each. In fact Leon and Claire’s campaigns are played separately from each ones’ perspectives, each one filling the gaps in the whole story (and each other campaigns). To further accelerate the madness, the things can vary wildly in the separate scenarios for each character. Not to mention Leon and Claire’s campaigns are completely different from each other. With completely different characters (And even bosses) exclusive to each. Resident Evil 2’s plot is like a puzzle that is not completely solved unless you have beaten it at least 4 times (And even then it’s got some surprises up its’ sleeve. No spoilers). If you were surprised by the stuff Nier :Automata pulled earlier this year, wait till you get a load of this.

5.Is still one of the creepiest games you’ll ever play: While Resident Evil 2 isn’t the scariest in the series (the honour of that goes to Remake), it’s most definitely up there. The sense of unease and the incredibly unsettling vibe follows you like a ghost right from the minute you boot the game to whenever it is you decide you’re finished with it. It’s a little less ‘survival’ focused than its’ predecessor and is not-so-secretly more geared towards action set-pieces/ big bombastic moments, but the relative lack of difficulty is made up for by both the long, creepy, dread-inducing moments as well as some of the greatest jump scares ever put in a video game (read: licker, interrogation room window). Despite its accessibility, you will jump multiple times from your seat. Guaranteed.

Find a way to play this game. While it’s really difficult to track down a copy now, even if you’ve got a PS1, Gamecube or N6 lying around, and the PC version isn’t on Steam (and I’m not sure if the old CD’s are still playable on the latest OS), it’s worth going the extra effort to track it down. If anything let’s hope Capcom knock off their complacent attitude and put it on Steam, between now and whenever it is they want to release the remake. It’s one of the best games ever made, so there’s no reason why it should continue to lie out of reach of most people.